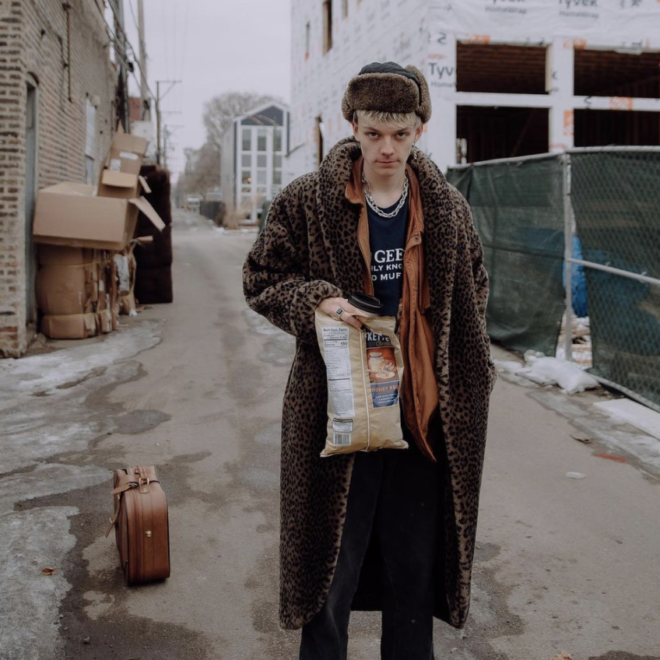 If you are a fan of feel-good, indie lo-fi vibes bridged with philosophical introspection, Worry Club’s newest track “Money” is a must listen!

Chicago based duo Worry Club consists of members Chase Walsh and Zack Zagula. Chase is a singer and multi-instrumentalist serving as the musical face of Worry Club while Zack takes on the role of handling media, graphic design, etc. The pair came together in January of 2020 and after a little over a year, the collective has already amassed nearly one million streams on their top three songs on Spotify, with their most popular track “Japanese” sitting just beneath 600,000 streams.

The track “Money” is a dreamy indie pop tune showcasing soothing electric guitar, simple drums and Chase’s airy and enchanting vocals. Singing over a mellow instrumental, Chase’s lyrics are a satire of his opinion towards the money-crazed world that we live in. In his own words Chase says the song “points a finger at the culture that values money over genuine connections and empathy. I wrote this song as a reminder to myself and anybody who relates that happiness is a journey, not a problem to be solved”

You can check out “Money” on streaming services now and its accompanying music video produced by directed by Lars Juveland on Youtube.

If you don’t recognize today’s early riser for his signature pink hair or his amazing TikToks, let me introduce you to none...
Read more
Rising ReleaseReviewsSongs