Janna Jamison / Invitation To A Beheading 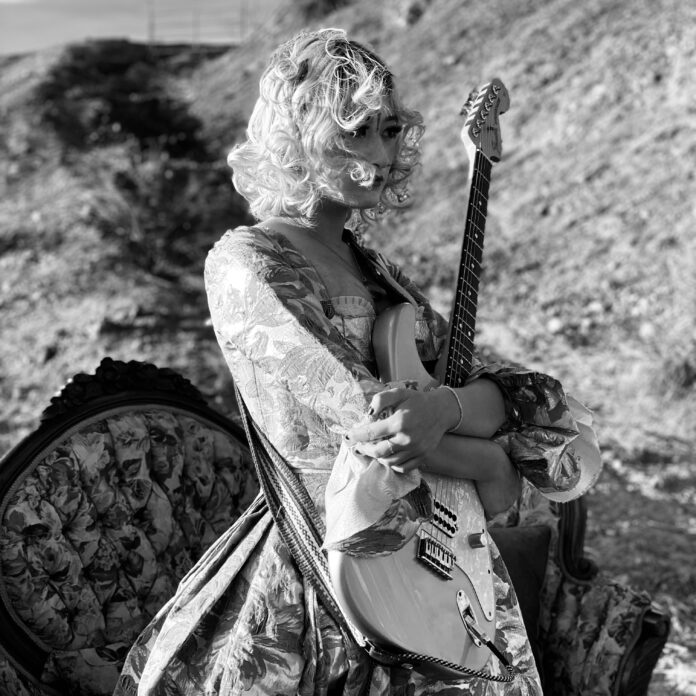 Janna Jamison’s “Invitation To A Beheading” is a warm welcome into the method to her madness. Lyrically expressing a state of mind, Jamison finds the highs among the logical lows with a confident beat and a summery guitar riff.

The 21 year-old artist currently lives in Los Angeles and started writing music when she was just six years old. What was an initial inspiration from the famous songwriting of Taylor Swift later evolved into a fundamental appreciation for early 2000s emo music. Now stepping into her own, Jamison takes a huge step forward, tracing her artist path one brilliant song at a time.

“This song is about how it must feel to pursue me romantically and the hole that one is inevitably getting in when they decide they want to be with me,” describes Jamison on the song.

With nods to female rockers like Julia Jacklin and Japanese Breakfast, Janna Jamison found her pocket of creativity comfortably between her own voice and the rich influence of alternative music. “Invitation to a Beheading” is a cool, calm, and collected take on mental livelihood. More than this, it is a listener’s introduction to the next class of alt rock’s strongest leaders.

Watch the amazing new music video below and stay tuned for more from Janna Jamison.

South Dakota native and Nashville based singer-songwriter Tiffany Johnson, is the creator of an incredible, catchy, and relatable track that has been...
Read more
ReviewsVideos