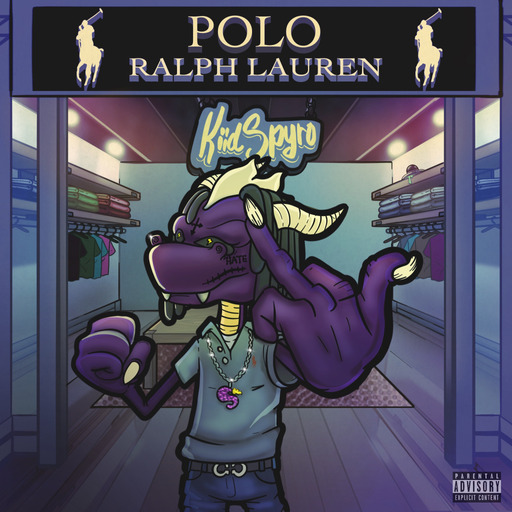 In the modern music landscape, the global music community is growing more and more aware of international music hotspots.

Australia, being one of those won’t let up on the pressure. With artists like The Kid Laroi putting eyes on other musicians out of Australia, it’s only a matter of time until Australia has its next international superstar.

One 19-year-old rapper Kiid Spyro is making his case as he resides amongst those Australian artists with an engaged international presence. Based out of Melbourne, Australia: Spyro has already stamped his name on the international scene accumulating millions of global streams across his catalog.

Collaboration has been a key ingredient in Spyro’s short but promising career, Recent joint Ralph Lauren features production from Omer and Cash Heart which are added to Spyro’s strong foundation of collaborators. Spyro has chopped it up with everyone from TikTok phenom Xanakin Skywok to viral sensation and LA-based alternative artist Zedsu.

Ralph Lauren is the product of an even distribution of class and professionalism mixed among the raw and authentic vocal performance and songwriting from Spyro for a total product that could be played in the car on the way to either a business meeting or on route to a legitimate drug deal.

With Ralph Lauren being Spyro’s third offering of 2021 it isn’t ridiculous to assume that he’s maintaining a folder full of further heat, which will no doubt be appreciated by the international market and we are keen to see it unfold…