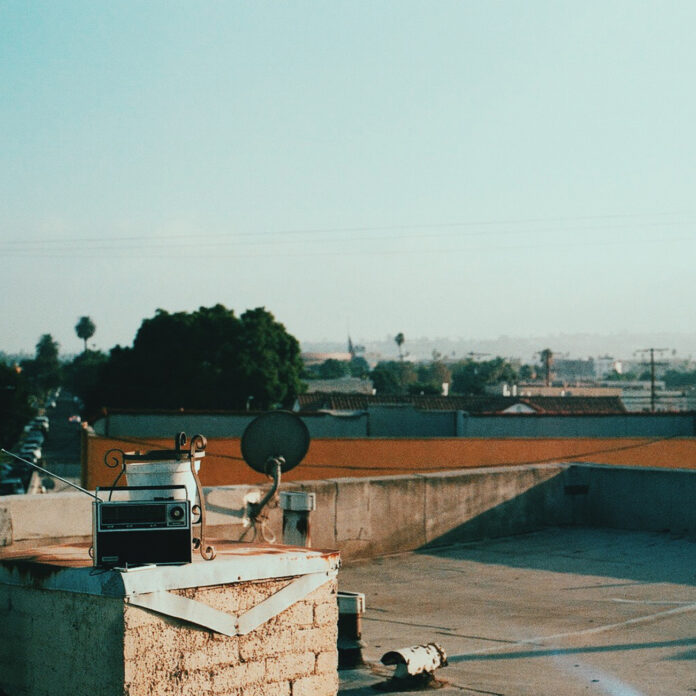 After a bit of a hiatus since he released his EP “A Different Light” in May of 2020, Oceanside, CA native, Obed Padilla is back with a vengeance. As ER founder, Sam Morrison, once said in an article about Padilla, “Obed Padilla is a treasure that deserves immense amounts of recognition for his art”, and I couldn’t agree more. Padila offers a vibe that is second to none. He seamlessly blends the sonics of rhythm and blues with funk and soul, and compliments his sound with his phenomenal storytelling abilities. Having steadily grown his exposure and fanbase over the years, there are a lot of eyes on Padilla in 2021 and I believe he is going to have a breakout year.

Yesterday, Obed Padilla revealed his 2021 debut with the release of his single “7 To 7″. The song is a lighthearted sing-along that is going to be a great beach tune to play as the summer months approach us. I know in Southern California, I will be having it on repeat. In the song, Padilla describes a relationship at wit’s end and his attempts at salvation fall short in this high energy track. Fresh heartbreak is given a new beat through programmed drums and rhythmic guitar lines as he seeks to move on from his faults.

Overall, I am a big advocate for this one. In my opinion, “7 To 7” should be a song heavy in your rotation. Padilla is an artist unlike any other, and that’s what makes him so intriguing to watch. I look forward to more car rides listening to “7 To 7” and more releases to come from Obed in the near future.