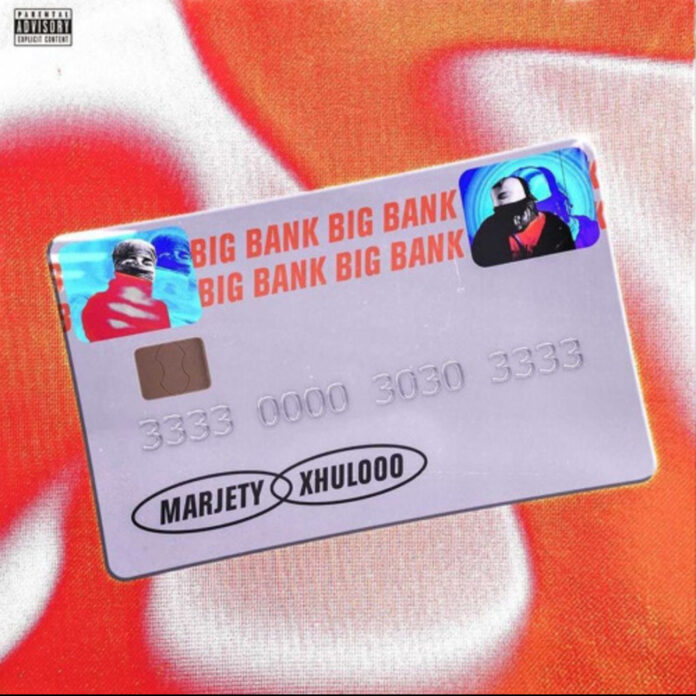 While I’ve always been under the impression that age (to an extent) shouldn’t matter when you are evaluating an artist (as it is the music that matters most), there is inherently something exciting about finding an artist under the age of 18 who you can tell really has “it”.  Not too often do you come across an artist that has both time and talent on their side, so that is why I am so thrilled to introduce the world of ER to Marjety today. A 16 year old from Delaware, Marjety is the definition of an artist whose talents are almost impossible to understand at such a young age. There is no denying that Marjety is naturally gifted, but to add to that, his years of working behind the mic are starting to pay off and it shows. If you look through Marjety’s discography, you can hear the unprecedented growth and see the tremendous amount of potential that he has. For anyone into artists such as SoFaygo and Lil Tecca, Marjety is an artist that I think you’ll really like.

On Sunday, March 28th, Marjety dropped an up-tempo melodic rap song called “Big Bank” with fellow up-and-comer Xhulooo. Complimenting Marjety’s lively hook and flows throughout his verse, Xhulooo offers an energetic second verse to serve as the cherry on top of an already outstanding record. From a production standpoint, the hard-hitting 808s and groovy hi-hats on this one make it a record that you will want to play over car or studio speakers to really get the full experience of the song. For me, this song is a big-time slapper and from the time I started sharing this one around, it seems like a lot of people agree with me on this assessment (especially the younger generation).

With that said, make sure to go check out “Big Bank” on your preferred streaming platform. Also, go peep some more of Marjety’s music and follow him on his socials (@marjety). Some of my personal favorites include “Not Corvette” and “wwydwm”. This is an artist that you’re going to want to stay tapped in with, so until his next release, keep playing “Big Bank”.