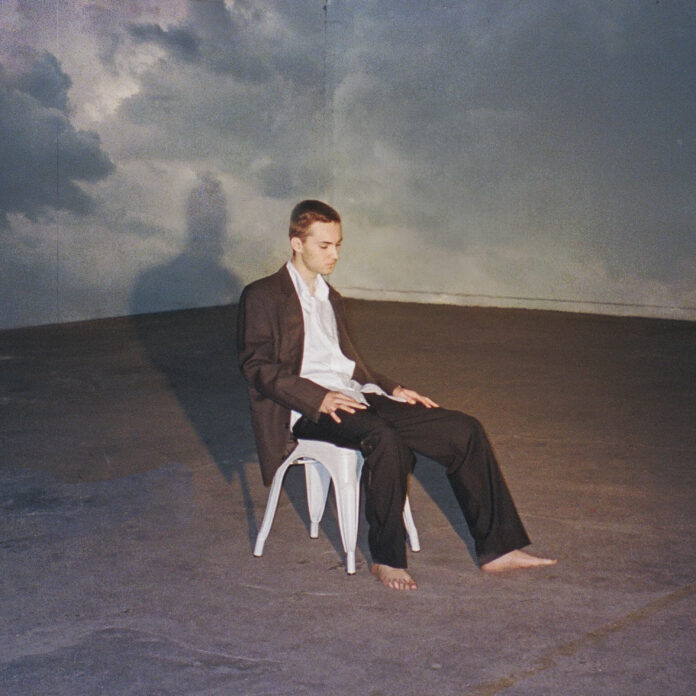 Graham Riley took me by surprise the very first time I heard his music. As always, I come across some great stuff during some of the most boring nights of digging for sounds. Graham Riley popped up on my discover weekly, and I instantly took note of his mature tone and lyrical intrigue. To my surprise, this up and comer is only 19-years-old which just adds more fuel to my excitement. The singer/songwriter from West Hollywood California took a deep dive into music at a young age, which in turn, has helped develop his talent into what we see today.

The star in the making is making his first appearance on Early Rising this morning for the release of his brand new 3-song project called, “Intimacy”. I’ve been planning to get Graham on our pages for some time now, but this time, it all just came together perfectly. The EP boasts an amazing showing from Graham as he takes time on each offering to showcase the best parts of himself. His writing is superb while his voice carries every single piece way past what you thought was possible. My favorite song on this project has to be “Unknown” as it is sonically just a beautiful ballad from start to finish. According to Graham and his team:

In “unknown”, by Graham Riley, Riley comes to terms with his inability to self-actualize, both in his own eyes and in the eyes of others. “What do you really know about me?”, asks Riley; a question posed not only to his fans, but to himself as well. Produced by Ryan Baer, “unknown” is unapologetically sentimental, following in the tradition of songs like “Pain on My Mind” and “Watercolors.” Where “unknown” deviates, however, is in the internal struggle of the lyrical content, as opposed to the externally caused heartbreak Riley has so often sung about in the past. “unknown” is the third and final track off of Riley’s project, “intimacy.”

Graham has somehow managed to create a project that breathes life into different directions, spaces and feelings; all while bringing it together to form one big cohesive masterpiece. His intentionality stands out which will be ever so noticeable as you listen to each individual piece. This up and comer has outdone himself and I can’t wait to see what the rest of the year has for him! I’ve attached the link to the EP down below, so give this one a listen and let us know what you think!

About two weeks ago, I was recommended by a fellow writer to check out an artist named GOM that I am excited...
Read more
ReviewsProjects