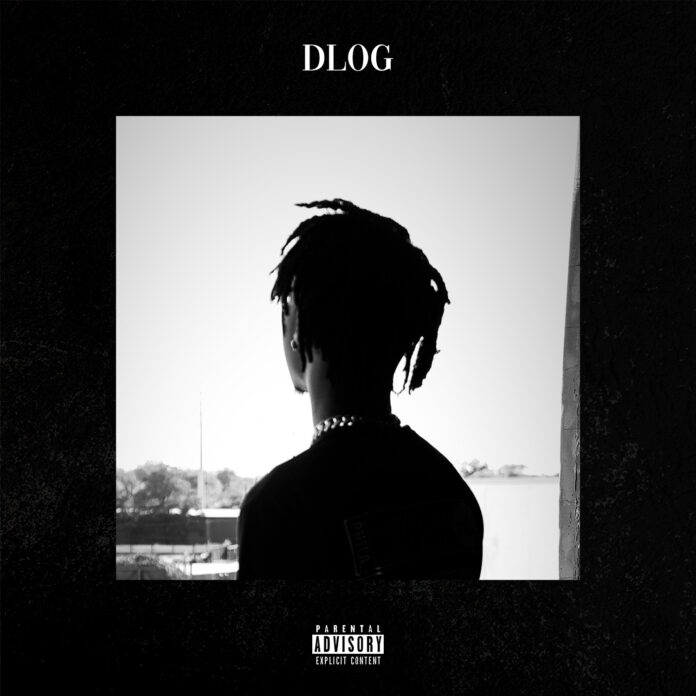 At just 20 years old, rapper, Mike Dimes, is a force to be reckoned with in the underground scene at the moment. Residing in San Antonio, Texas, Dimes is looking to put the city’s hip-hop scene on the map. With a small, but dedicated fan base that is quickly growing, Dimes has built up quite a bit of hype leading up to his most recent release following the drops of his singles, “My Story” and “2AM” in early March and April. From the looks of it, Dimes refuses to be pigeonholed into a particular sound as you can already hear the versatility in the project even though he’s only dropped one mixtape. For me, I think that Dimes has really pioneered a sound here, which makes his upside enormous. With a clear and calculated vision, effortless bars, and flawless delivery, the rapper is in a league of his own which makes me think that he is here to stay.

On Saturday, May 8th, Dimes released his debut mixtape, “DLOG”, short for Double Lamb OG, which is said to be Mike’s calling card. If you haven’t listened to it yet, this project needs to be your first introduction to the world of Mike Dimes as it will blow you away. “DLOG” shows Mike’s versatility across a variety of sounds. While he weaves in and out of his poignant flows, his tone and delivery act as glue to the entire project. Without question, Dimes’ pen shines through on this mixtape and you can certainly hear the influences of artists such as A$AP Rocky and Joey Bada$$. Out of the 10 songs on the mixtape, most listeners walk away with at least 4 or 5 records that they really latch on to. For me, front to back this mixtape is heat, but if I had to recommend a few songs, I would start with “INTRO” and “DRIVE BY”, and then work your way into songs like “LABELS CALLIN’” and “HBK”.

While those are some of my personal favorites, there is something in this mixtape for everyone, so I highly recommend that you listen to this one all the way through at least a few times. I know that I will have this tape in my rotation for quite some time, so if it’s not already in yours, make sure to do the same. Below, I’ve left a preview link to “DLOG” for you all to check out. There is some major heat in this one, so give this one a good listen.

If you don’t recognize today’s early riser for his signature pink hair or his amazing TikToks, let me introduce you to none...
Read more
ReviewsProjectsSongs