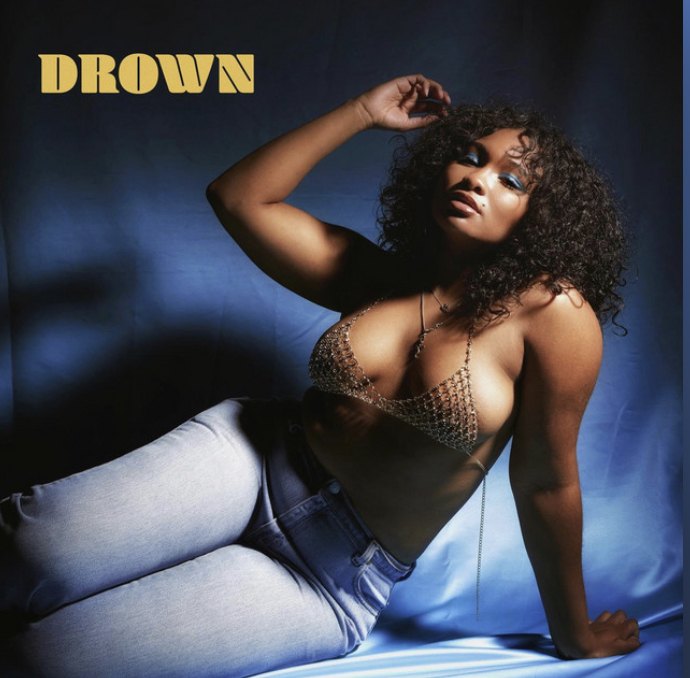 LA-based singer/songwriter Jordyn Simone has released her first track of 2021 titled, “Drown.” The single serves as the beginning of a new era for Simone. While its soundscape pulls from an amalgam of the influences of her past, the track is a manifestation of her future sound: one that is not only genre-less, but completely original.

The song itself is anchored by an R&B influenced groove and is decorated by Simone’s sultry vocals. Through the use of vocal layering and lush harmonies, Simone sheds light on the track’s undeniably ear-catching hook, “Don’t drown on my drip.”

An ode to self-confidence and sensuality, Simone claims that the song was inspired by her very own divine femininity. The rising artist notes, “While I was in this relationship, I felt extremely empowered by my femininity, so much so that I felt as though I needed to write about it.”

“Drown” is also accompanied by a dynamic visualizer that allows Simone to express herself via the element of water.

Check out the visual aid on YouTube and stream “Drown” below! & make sure to keep an eye out for Jordyn Simone, so you can say you “knew her when…’