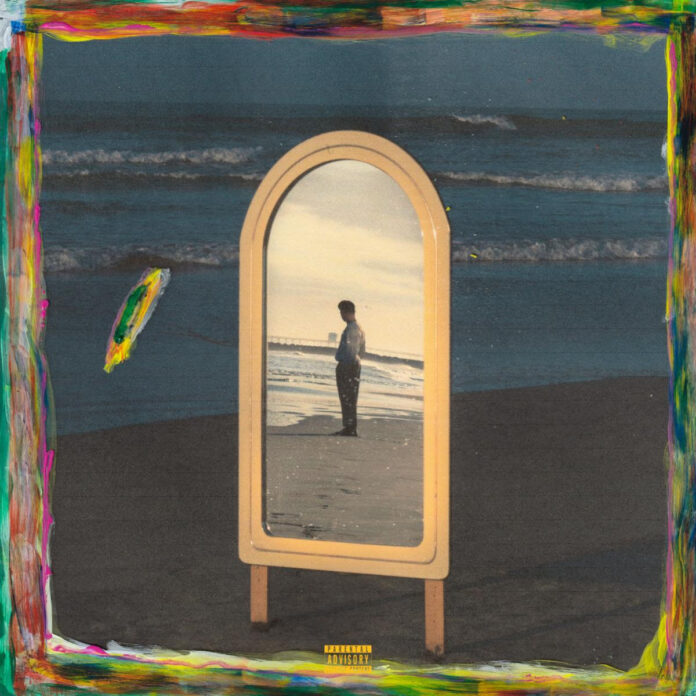 If I could do one thing right now, I would choose to lie underneath the night sky and watch as the world turns; however, light pollution drowns out the glow of the stars so that’s out of the question. While luminosity is dimmed from the stars, Lionel Boy sets the world alight with his self-titled debut album, “Lionel Boy.”

12 tracks long, featuring previously released singles, “Mango Michelada,” “Kam Highway,” and “Flower Girl,” this album sets the mood for good vibes. If you want a temporary escape from reality, hit play on “Lionel Boy” and slip into 37 minutes of paradise. Any worries I previously had seem to fade away while listening.

Organic, and effortless, Lionel Boy does an exceptional job at drawing in listeners with serene vocals and steady flow. “Lionel Boy” almost feels tangible with the way it evokes feelings from listeners. While the album is laid-back, there is still substance.

Smoother than the finest silk, I can’t recommend this album enough. Take 37 minutes out of your day to spend with Lionel Boy, and let me know your thoughts!