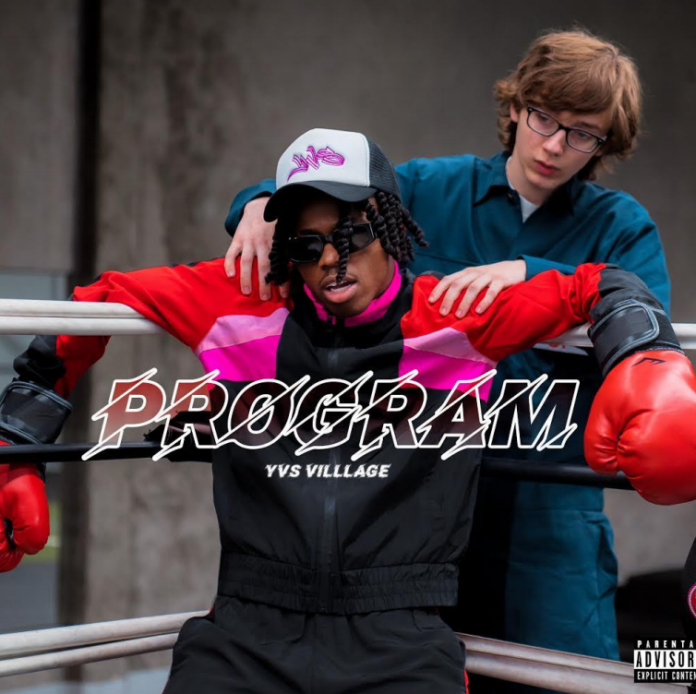 After the release of his debut single “Rugrat”, Los Angeles based rapper YVS Village is back for more, continuing to gain traction in the rap game with his newest track “Program”.

The track is accompanied by a playful music video directed by Mooch, paying homage to two of YVS Villages’s favorite movies Dont Mess With Zohan and American Psycho. The video showcases YVS Village’s natural abilities as an entertainer as well as his charismatic energy and sense of humor.

Spending the last 6 months hard at work perfecting his craft as both a musician and an entertainer, YVS Village continues to embark forward on his way to becoming a breakout act in 2021. Check out the music video for “Program” and listen to the track out on all streaming platforms now.