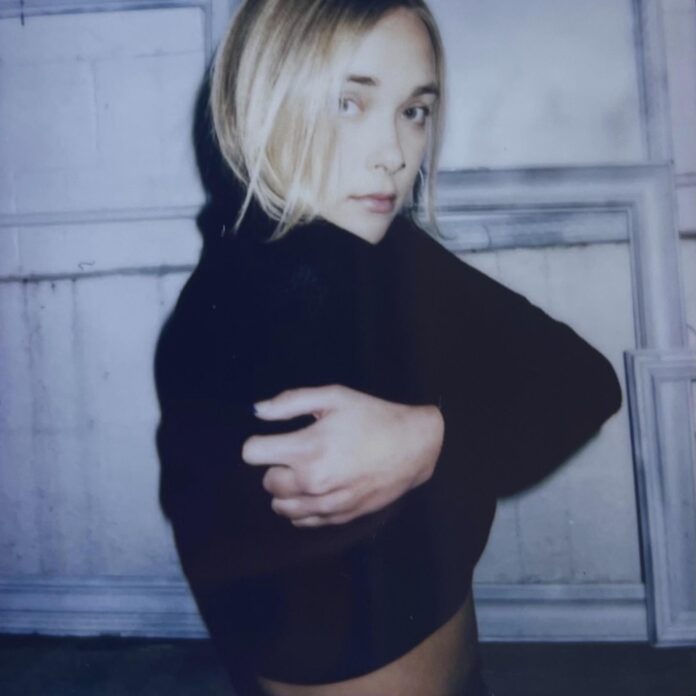 If you’re looking for just a good song to listen to this week, please do yourself the biggest favor in the world and listen to “Smoke Break”, by an artist named Abby Sage. I had the chance to listen to this offering a few weeks back and it truly blew me away in ways that I didn’t think were even possible. The Toronto native makes her very first appearance on our website today, but if she continues to drop music like this, it will most certainly not be her last! When asking Abby how she started making music and who she grabs inspiration from, she explained:

“I Starting making music with my dad when I was super young in Toronto. We had a little makeshift studio & would write songs about draco malfoy and sample weird noises my baby brother would make. My dad definitely got me into music since he has been playing guitar in bands since he was young. When I started writing my own music at the age of 12 is when I really believed I had found my path. Today I’m really inspired by the creatives I’ve been surrounding myself with. Whether here in LA or Toronto, I have somehow found the most magical group of people to push me to make my best, most personal music.“

It’s immensely clear that Abby has been doing this for a while as her skill and expertise completely shine throughout the verses. Her vocals take the song to a place Rhiannon is borderline heavenly, which makes this an all out treat to indulge in. We took time to ask Abby about the song and she added:

“This song I initially made a few months before we fully produced it out in Toronto. I started with a chord progression that just looped the whole song but knew it deserved some really intense sections which is exactly what came to be. I wrote ”Smoke Break” to describe a relationship where one partner is attempting to fix what’s broken while the other is completely checked out, taking a “smoke break” outside.  It’s about avoiding confrontation, allowing something to crumble around you, and pretending not to care.”

Abby Sage is truly a special talent and this song, “Smoke Break” is the best showing of that! Make sure to check out the link down below and let us know what you think!