The Jacks / Stay The Night 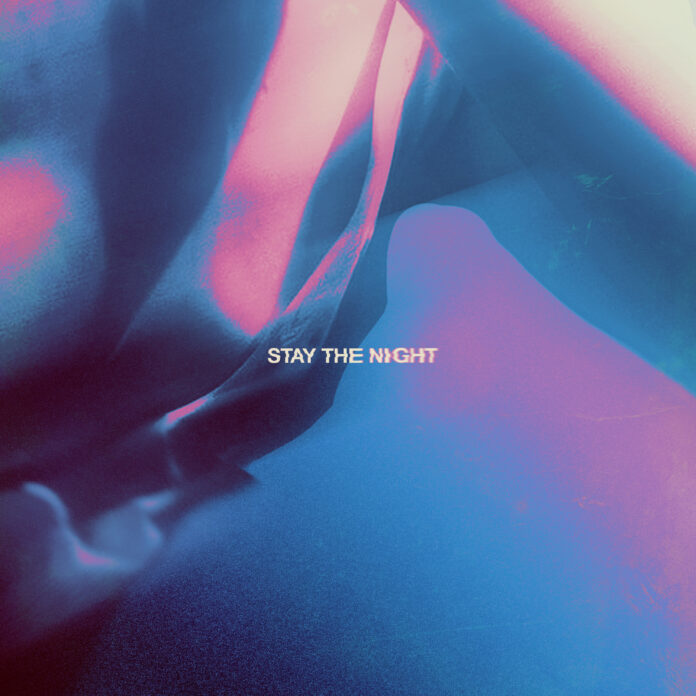 Yesterday I saw a name come across my screen that I’ve seen hundreds of times before, yet I couldn’t place exactly where I saw it.  With a name like The Jacks, I brushed my thoughts away thinking about how I must just be exhausted and starting to lose it.  Hours later, still on my mind, I started going through the photos on my phone to see if anything would jog my memory.  And then it hit me, I saw these stickers all around campus my freshman year of college.  In the most obscure locations, I would find black circular decals with “The Jacks” printed in a bold white font.  These stuck out to me as the epitome of intelligent, hungry college students marketing themselves, working towards a future doing what they truly want to do in life.

Now, four years later, The Jacks are a completely different band than they once were.  After shedding the long hair and gritty attitudes, the four-pack re-emerges with an updated look, sound, and mentality as they enter their next album cycle.  This morning, the Southern California natives dropped “Stay The Night,” their first release in over a year and I could not be more stoked about the new direction The Jacks are heading in.  From every vantage point—visually, sonically, digitally, and any other direction that one could possibly think of—these four creatives are hitting the ground running and making a statement right out of the gate.

“We defined ourselves by a gritty, raw sound and an energetic live show. We were really adamant about ‘what you see is what you get’ where only the sound you heard was what we were making on stage. We were heavily inspired by classic rock bands and wanted to emulate their style and their sound. It was a lot of fun, and we wouldn’t trade those times for the world. Even though we were inexperienced and it ultimately wasn’t exactly what we wanted to be—it was a really important time for us to figure out our sound, our look, and what we wanted to be as artists”

“Stay The Night” is the tip of the iceberg for The Jacks’ rebirth.  From the outset, everything sounds different.  Electric guitar chords fill the background as a distorted female’s voice—reminiscent of Porter Robinson’s “Sad Machine” and “Goodbye To A World”—sets the stage for the genre-blending masterpiece that follows.  Just as the intro comes to a close, dominant alternative drum patterns and a distinctive riff take over, essentially forcing the listener to start moving his/her/their body to the beat.  As Jonny’s smooth and pronounced vocals fill the air, a song that raised so many questions at first seems to make complete sense, all at once.

This is one of those records that demands attention.  It does so many things at the same time, however, its simplicity smooths out the clutter and leaves the listener bewildered as to how both sides of the spectrum could be displayed so creatively.  The product of true, driven musicians, “Stay The Night” is the perfectly marriage between alternative and pop stylings with hints of electronic inspiration sprinkled throughout.

This is just the beginning for The Jacks.  With lead singer Jonny Stanback, guitarist Tom Hunter, bassist Scott Stone, and drummer Josh Roossin leading the charge, these four hitmakers are only scratching the surface of what’s in store.  I’m even hearing that a full project is coming sometime soon… Connect with The Jacks on Instagram and check out “Stay The Night” below!

I first wrote about artist/producer Noah Nockles earlier this year when I began writing for Early Rising. I was initially captivated by...
Read more
Home FeatureReviewsRising Release