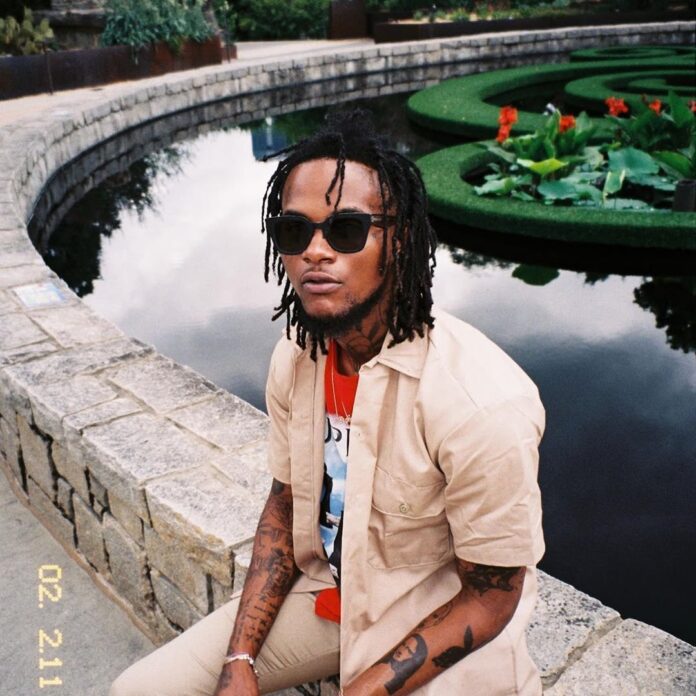 What do you do when it’s easier to ditch the multitude of applicable genres and labels and describe something as simply; fresh?

Bigbabygucci plans to find out. With some of the most modern-sounding hip hop production pieces coming from his partnership with frequent collaborator and producer, Fish.

It seems BigbabyGucci is seriously attempting to push mainstream hip-hop in a direction that is centered around a bout of dark, eerie and exciting emotions and we’re here for it.

His latest project ‘1 Night I took Acid’ has been an extension on his already impressive catalog of not only hit singles but insane multiple tracks runs coming from his earlier projects. See his last project ‘Assume the Worst‘ for one of the more impressive opening track runs in recent history where the first four tracks provide perhaps the best insight into what a dark spin on mainstream hip-hop production sounds like since Travis Scott’s early days.

This is most certainly early days for Bigbabygucci and it appears mainstream success is within his grasp as he continues to strengthen his hold on his signature style and topples his records while making his way up from the ground to the charts.