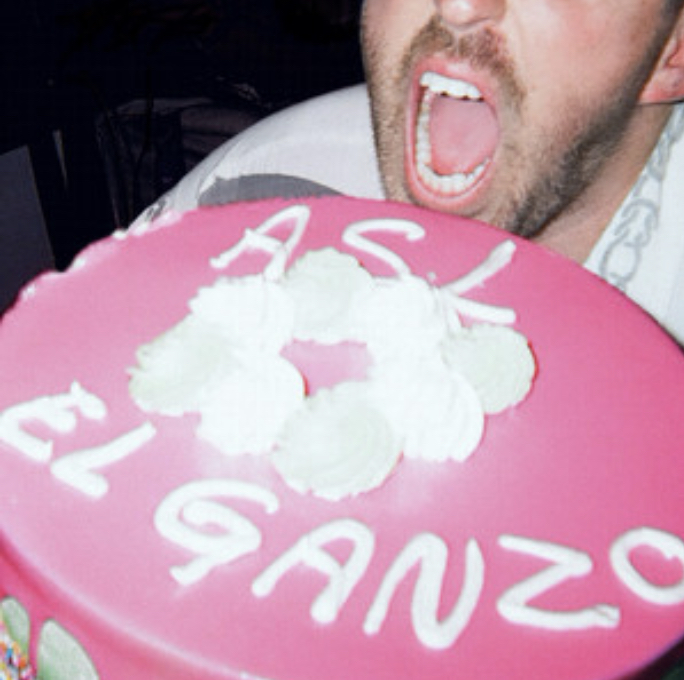 Los Angeles-based experimental band ASL (Age. Sex. Location) has recently released a three-part album titled El Ganzo. The album can be defined as “genre non-conforming,” as it prevails as a fusion of a myriad of musical styles, making it both completely fresh and brilliantly familiar.

What makes the project so spectacular, however, is that the entire 10-track album was written and recorded in Mexico in only 72 hours. While this may seem to be an impossible feat for the average musician, ASL’s seven members consider short-term album creation to be completely doable. And the reason in which they believe it to be possible is because ASL is made up of a handful of the most prominent pop songwriters in the music industry: John Ryan, Julian Bunetta, Liza Owen, Shungudzo Kuyimba, Andrew Haas, Ian Franzino and Teddy Geiger.

The group of songwriters traveled to a handful of locations in order to record their previous EPs such as Cabin, Beach House, Love Center and Skyloft as well, allowing their various vacation spots to inspire their work. The team writes and records their albums in real time, leaving them untouched after their trips come to an end.

The group’s frontman, John Ryan, noted in a recent Instagram post, “We made this album in 3 days. What you’re hearing is exactly how we blasted it, the day we left Mexico. Those are the ASL rules.”

For those in need of a go-to summer album, El Ganzo is it. Stream the album below!