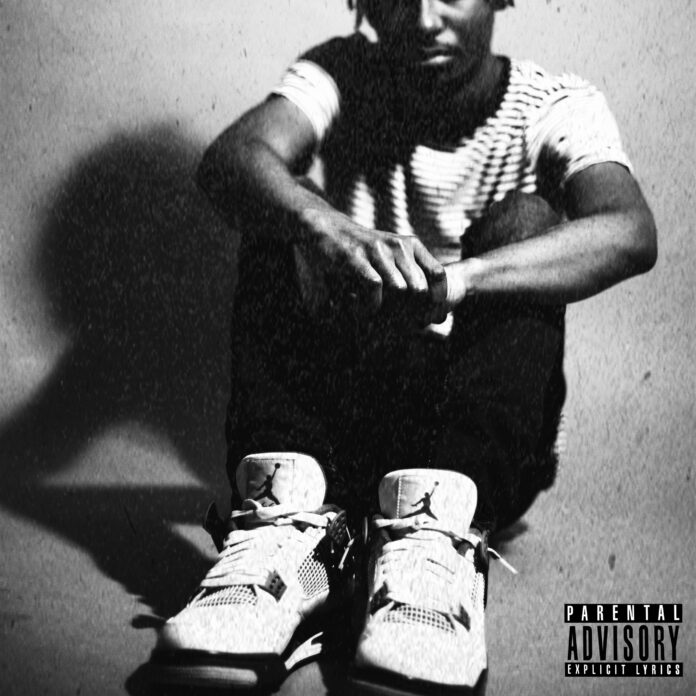 Ahmad Anonimis has been one of my favorite surprises of this year thus far. At certain times during the year, it’s felt like the music industry has been in a lull, but after stumbling on Ahamd’s latest song, “Inahled”, I’ve felt super inspired to find more amazing tracks like this one. Since dropping, “Inahled”, the song has already garnered over 100,000 streams on Spotify alone which is an impressive feat for anyone!

This stellar offering isn’t good on accident though as Ahmad teamed up with legendary Pro Era producer Powers Pleasant to make this piece as powerful as possible. All throughout the verses, the 20 year old artist from Stone Mountain, GA showcases his immensely talented vocal talents and lyrical flow, which shine through and through on top of the production by Powers Pleasant!

From the moment you turn this one on, you’ll instantly become hooked to Ahmad’s amazing ability to captivate listeners instantly. I’ve attached the Spotify link down below, so give this one a listen and let us know what you think!

Sam Morrison
Previous articleDiva Smith / Bet
Next articleJayesfoo / next out the bay area?