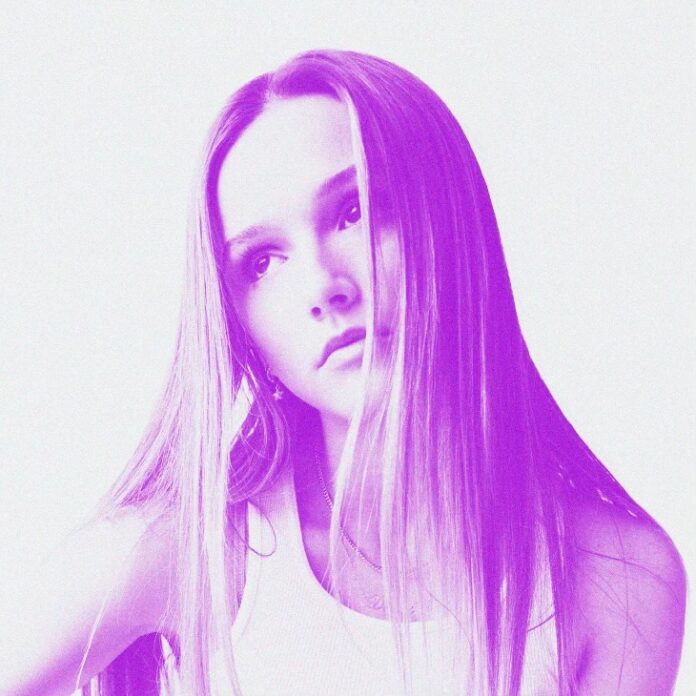 Diva Smith brings a certain candidness and sincerity to the table in a way that renders the 21-year-old mature beyond her years. Self-reflective and lacking inhibition in a way that makes vulnerability feel powerful, the NYC-based newcomer’s debut single “Bet” creates a lush sonic world that’s sure to make you a fan. Smith paints an unflinching portrait of new love melancholy—a quintessential introduction to the singer-songwriter’s self-proclaimed genre “therapy pop”.

“Bet” lands perfectly, hitting the mark of making the listener feel something by way of relating to Smith’s poignant and refined lyricism. Carrying herself with an intimate and delicate tone, Smith showcases her authenticity and brings new meaning to the saying “less is more”, as the track never lags with it’s languid yet intentional production. Nuanced writing matches Smith’s mesmerizing vocals for the ultimate pairing of a polished yet heartbreaking track exposing her insecurities of entering a new relationship.

The video pairing to the track achieves pop-star grandeur, brimming with colorful tones and a variety of scenes to build out Smith’s vision of bridging the gap between audio and visual to create one cohesive world that can only be described as her own.

Simply put, “Bet” is an inspiring indication of what’s to come. Smith encourages the unique sentiment of feeling deeply—something distinctively clear through her music. She’s poetic, honest, and unafraid to share her truest emotions in a way that’s galvanizing. We’re eagerly waiting to hear what’s next for Smith, but for now, check out “Bet” below!

Georgee is an artist who not many people know about now, but by the end of this week, I predict that will...
Read more
ReviewsRising ReleaseSongs