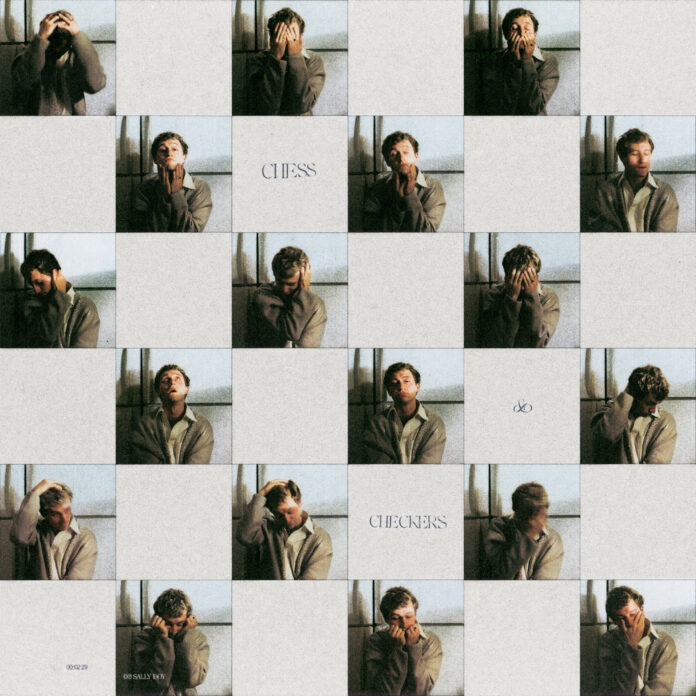 he man, myth and legend, Sally Boy, returns to our page today for the first time in 2021 for the release of his brand new song and video called, “Chess & Checkers”. The last time we saw him, the LA-Based talent was coming off of his debut EP called, “Erez”, which was truly a spectacular showing of everything that made us fall in love with Sally Boy in the first place. It was pretty miraculous how fast this up and comer made a name for himself. It seemed like over night, his music captivated the ears of fans and tastemakers all over the country which all just points to Sally Boy’s soothing vocal stylings and inventive songwriting.

This brand new song that just dropped is truly more of what we love about this dynamic artist, but I’d be lying if I said it doesn’t seem like Sally Boy is continuously getting better and better with every single release. He seems extremely confident in his sound and ability to craft great songs and it shows! “Chess & Checkers” sees the up and comer singing about the differences between himself and a love interest as he crafts a catchy melody that will be stuck in your head all day. One of the best parts of the song truly has the be the production as it elevates every part of Sally Boys vocals in the best way possible!

I’ve attached this new banger down below, so give this one a listen and let us know what you think!!