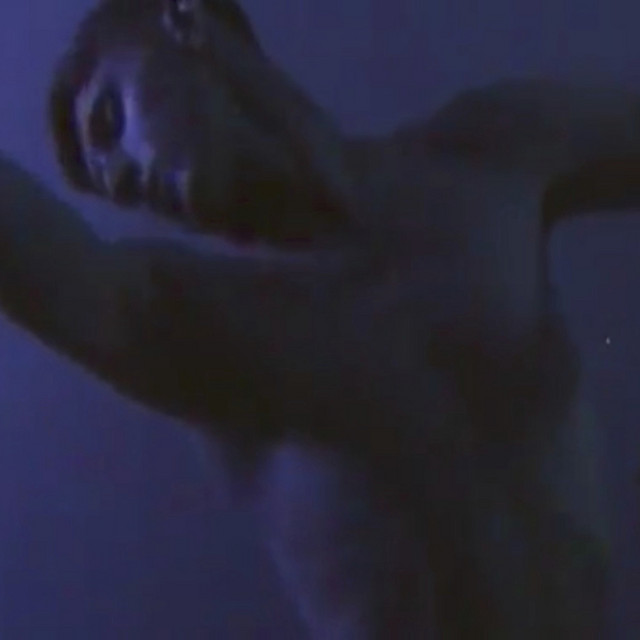 Now this is an interesting story: former NFL safety Antoine Exum Jr. turned to music after a career ending injury in 2016. Now going by EXUM, he has dropped his single “Arrest the Dancer” in preparation for his genre-bending debut album Xardinal Coffee.

It is clear that the man has been musically inclined since day one, but the fact that he managed to have a professional football career along the way simply blows my mind. From an article on The Guardian that I read, I learned that Exum was dubbed “The Dennis Rodman of Football” for his his eccentric style, and this is really reflected in his music.

The song starts off with some upbeat 80s drums, which are soon joined by a funky slap bassline- the whole song is just damn funky, it makes you want to dance- old school style (hence the name, “Arrest the Dancer”).

Horns and a synth come to EXUM’s aid as well, building to the groovy soundscape of the song, and when the first chorus hits, everything comes together. At times, EXUM and his musical composition remind me of Anderson .Paak, but I feel as if EXUM is more willing to take a step on the wild side. This is shown through his ability to change his vocal tone, as it becomes more strained and emotional towards the end. EXUM also shows his ability to sing more traditionally on the second hook, which we get the privilege of almost two-thirds of the way through the song.

There is no question that EXUM is original, and with an interesting backstory to match, the artists is set for the stars with his debut album Xardinal Coffee which drops on June 4. Stream it below, let me know what you think, and stay tuned for the album!