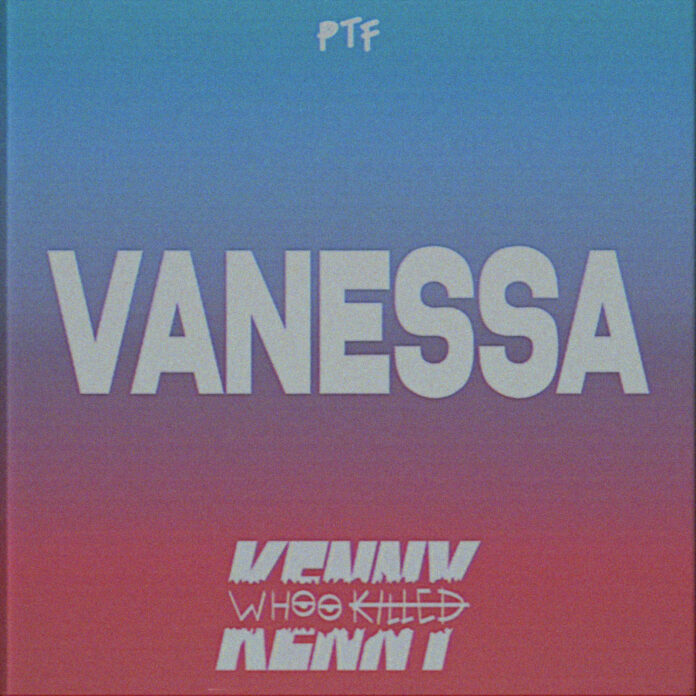 I seldom come across records that tow the line between humor, seriousness, and grit so closely that all three lines seem to blur into one.  Most of the time, these moments appear insensitive, however, certain artists find the silver lining and emerge presenting a masterpiece that is as entertaining as it is storytelling.  One of these artists is none other than Austin’s own Whookilledkenny.

You might remember Whookilledkenny from the cover of Fresh Finds or Fresh Finds Hip-Hop, or even from his beginnings as a Christian rapper, but today marks a brand new step in this burgeoning rapper’s career.  This morning, Whookilledkenny released “Vanessa,” the newest record in his catalogue that wears several different hats at the same time.  On one hand, “Vanessa” is a satirical view of the habits and tendencies of those he surrounded himself with at an earlier point in his life. From a darker perspective, Whookilledkenny is touching on the lengths to which individuals will go to enrich themselves and the negative effects these actions play on surrounding individuals and those to come in the future.

From the outset, OK COOP! And 9three’s production is heavy and dark, showcasing minimalistic stylings combined with hard trap influences that create a sound perfect for the late hours of the night and early hours of the morning.  Whookilledkenny’s vocals carry the rhythm and create melodies that span far and wide beyond the intended scope of the track.  From start to finish, no matter how you want to interpret “Vanessa,” this record is a hit that I’m sure we’ll be hearing a lot more of throughout the summer.

Connect with Whookilledkenny to follow his journey through 2021 and make sure to listen to “Vanessa” below!