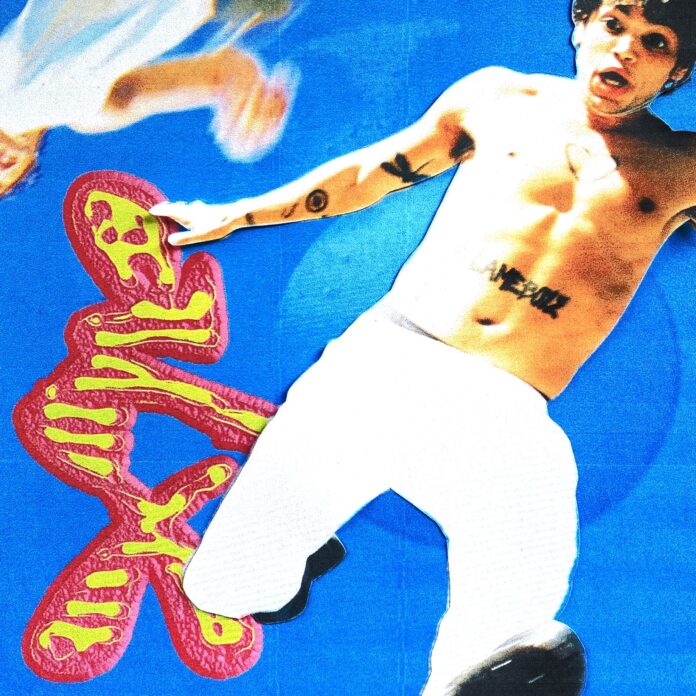 The ear-catching track touches on the age-old mantra “nice guys finish last,” as ALX throughout the song asks a lover, “Is he the right guy?” The single is anchored by a buoyant, summerlike instrumental and decorated with ALX’s bright vocals.

Keep an eye out for ALX: he is likely to not only take the summer by storm with his upcoming EP but the industry by storm just the same, as he has carved out a never-before-heard space for himself in the world of pop music.