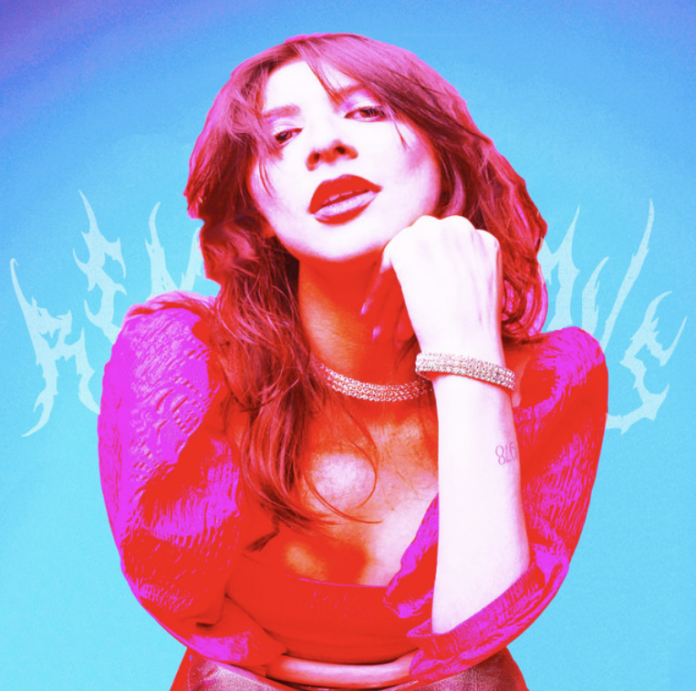 One of the most rewarding feelings is when an developing artist that I’ve been following for a while reaches the next milestone in his/her/their career.  Whether this moment be releasing an EP, album, or music video; signing a record deal; or even surpassing a certain number of streams, every small step in an artists’ career leaves an incredible impact on the artist themself and everyone involved in the process.  I love watching those around me win, but it’s even more special when someone who’s project I feel a connection to reaches his/her/their next milestone.  Last week, one such artist, HYRA, released her fifth single to-date, just off the heels of her first-ever music video, and it is nothing short of incredible.

Born in Nicaragua and raised in Miami, HYRA bears her LatinX identity and diverse upbringing as a badge of honor.  As someone who immersed herself in every creative medium imaginable during her childhood, HYRA followed her destined path to The New School in New York to study digital art with an emphasis on filmmaking.  After working through several different facets within the entertainment industry and developing her artistic skills, HYRA combined her educational and vocational experiences with an incredible talent for songwriting to create her artist project.  Teaming up with producer Mastrada, the two found synergies in creating raw, unfiltered, and unapologetic music that highlights HYRA’s past, present, and future.

Late last week, HYRA released “Rendezvous,” the first single off of her forthcoming EP which is also her first release to include Spanish lyrics, signaling another incredibly important milestone in this burgeoning artists’ career.  Sticking true to feminist themes and undertones that permeate throughout her catalogue, “Rendezvous” combines nostalgic, early 2010’s songwriting with a production that you no longer can put your finger on.  It could be inspired by decades old disco, early 2000’s Kylie Minogue, or even present-day Lady Gaga records.  Whichever musical era you resonate most with, just know that “Rendezvous” is the record that will teleport you to another time while also keeping you grounded in the progressive movements happening right now.

Make sure to listen to “Rendezvous” by HYRA and produced by Mastrada below! This is just the beginning for this relentless creative this year!

About two weeks ago, I was recommended by a fellow writer to check out an artist named GOM that I am excited...
Read more
ReviewsRising ReleaseSongs