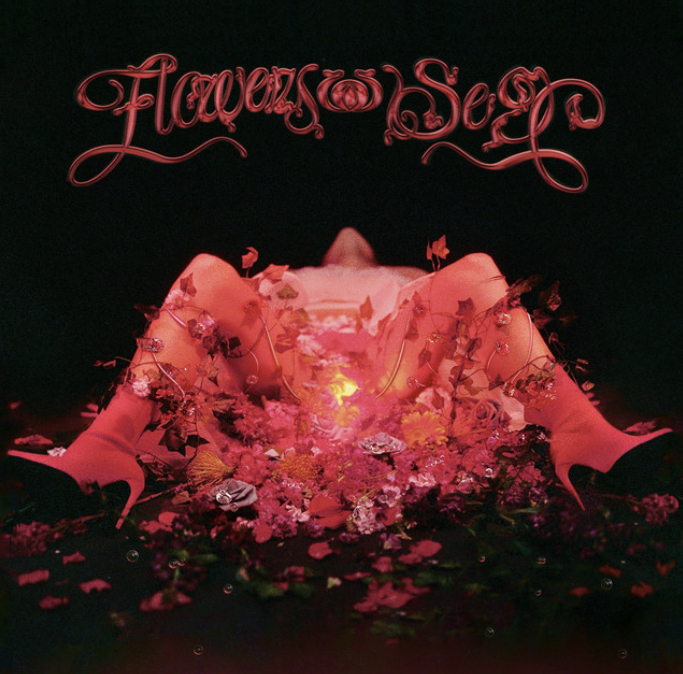 After amassing over 9 million views on a TikTok teasing her song “flowers & sex,” EMELINE has decided to release the sought after tune, in collaboration with Grammy nominated production duo, SMLE.

The undeniably ear-catching tune epitomizes the twenty-first century relationship: one that lacks tradition and celebrates sexuality. Throughout the song’s hook, rising star EMELINE sings, “I just want flowers and sex / You can come over no text / With a face that looks like my ex / Got me sayin’ yes.”

EMELINE’s vibrant vocals then usher in a satisfying, climactic drop that serves as a motif throughout the single, perfectly complementing the song’s verses.

For those in need of a new track to add to their summer playlists, “flowers & sex” is it. Keep an eye out for EMELINE and SMILE, as they are prevailing as forces to be reckoned with in today’s industry.