Alex Warren / One More I Love You 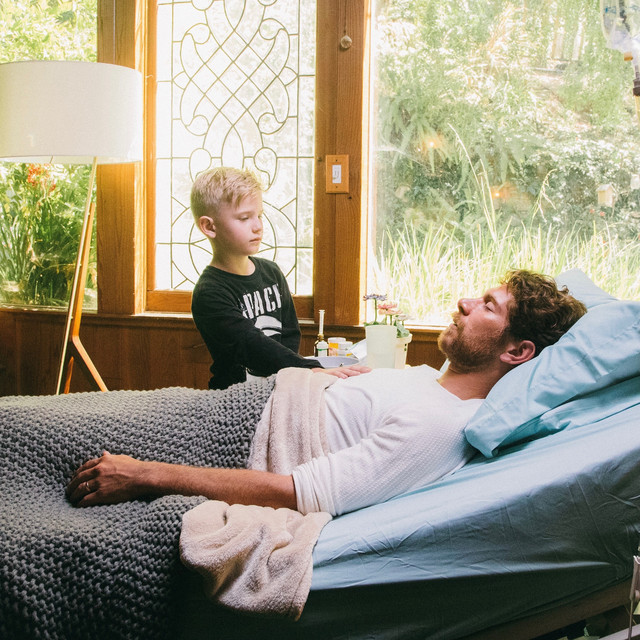 With the inevitable and unavoidable event of loss, we come to face grief. The ways in which humans choose to cope varies, whether we turn our back on those we love due to pain, or we lean on them in hopes of finding solace. Time spent with those we love will never feel like enough when the final grain of sand falls. We’ll always think about the “what ifs,” and what could have been. While we may not relate entirely to the losses of others, we all relate to the finality. The gaping hole that is left behind never closes, but life grows and blossoms around that hole in time, dulling the pain.

20-year-old content creator Alex Warren is widely known for his involvement with The Hype House, and his presence on YouTube and TikTok; however, he is now pulling back the curtain on his impeccable songwriting capabilities. With his debut single, “One More I Love You,” Warren recounts the longing that follows loss. As someone who usually does anything to avoid feeling pain and thinking of grief, listening to “One More I Love You” forces me to confront those feelings.

Channeling the agony from the gaping hole left behind from his father, Warren does such an incredible job at conveying the intensity of raw emotion behind his suffering. While listening, you can’t help but lean into the despair. It has the same feeling of the world slowing down around you, as if you’re living in slow motion and you can catch the smallest details.

Already backed by a dedicated fan-base, Alex Warren reveals his talent for singing and songwriting. “One More I Love You” may bring heartache, but it also brings solace in the fact that it captures longing and puts it into words. Listen to the single, and watch the accompanying music video down below.