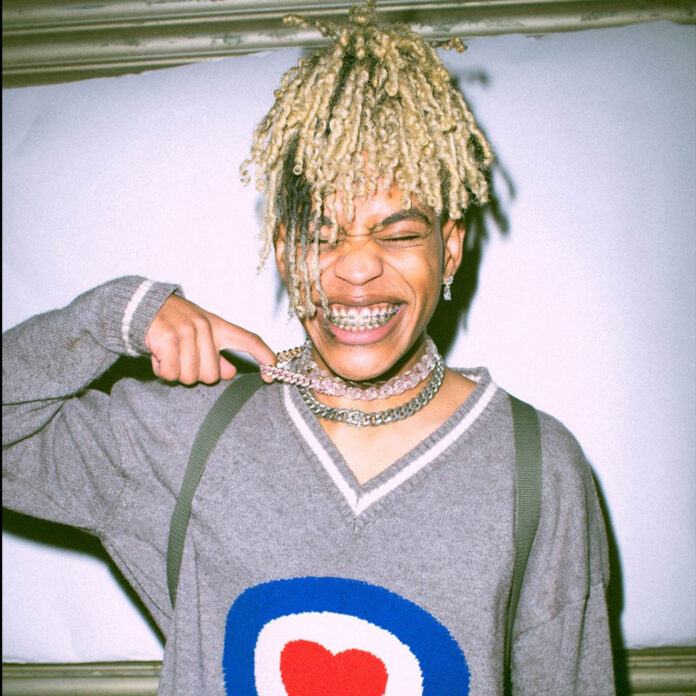 Not too often do you come across an international artist that has as much mainstream appeal in the United States as South West London’s, KDVSGOLIATH. To clarify, I’m not too well-versed in the UK’s rap and alternative scenes, but for someone who is new to the scene, I am blown away by what the young UK artist can do. From his versatility to his production selection, KD is an undiscovered talent just waiting for his turn to show the world how special he really is. With his multifaceted skill set, KD is able to dabble in just about any genre that he wants which makes him such a fascinating up-and-comer to watch. While I can’t claim that I found him myself (shoutout to fellow writer, Tyler Borland), KDVSGOLIATH is a pick that really excites me. In speaking to KD and watching performance videos of him from pre-COVID shows (hopefully more are coming soon as the world of live music continues to open up), KD has an energy about him that you just don’t find very often in the underground scene. Without question, the Ethiopian-born rapper and singer-songwriter is at the top of my list for recent finds, so without further ado, let’s get into his most recent drop.

May 28th was a great day for KDVSGOLIATH as it marked the drop of his new single, “LET ME GO.”, which is his first release since his emotionally evocative single, “PINK”, dropped over a year ago. It is a pleasure to have KD back releasing consistently as, “LET ME GO.”, is one of the lead singles to his long-awaited “Bipolar” EP release which drops in the next month. While “LET ME GO.” is one of my personal favorites from KDVSGOLIATH, it is also an interesting one to try to describe as there are so many different influences in his sound that this song in-particular captures. A culmination of rap, up-tempo r&b, and a hint of punk, “LET ME GO.”, is a song that can get you in the zone to work out or something you can turn all the way up when you want to take some time for yourself on a late night drive. Regardless, I have been playing it non-stop in just about any setting, so do what you will. The percussion within the song’s production is spot-on, while KD captures listeners with an infectious vocal that cuts right through in the mix. For me, his flows compliment the track perfectly and the passion that is encapsulated in his vocal delivery makes the song that much better.

Below, I’ve left the preview link for you all to check out, “LET ME GO.”, on Spotify along with the song’s official music video. With already 4 Apple Music editorial placements and 1 Spotify editorial placement for “LET ME GO.” in about 3 weeks, it seems like the second half of 2021 is going to be a big step in the right direction for KDVSGOLIATH. I know that he has another single and music video dropping next week and his “Bipolar” EP releases next month, so keep an eye out for new music from KDVSGOLIATH. There is a lot to be excited about here!

AFTER SEEMING TO POP UP OUT OF NOWHERE TOWARDS THE TAIL END OF 2020 AND THE BEGINNING OF 2021, WITH THE RELEASES...
Read more
ReviewsSongsVideos