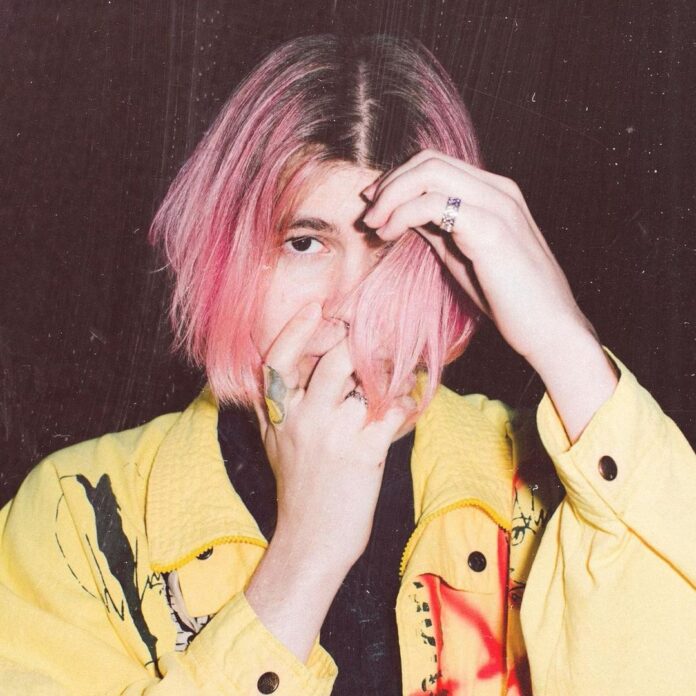 If you don’t recognize today’s early riser for his signature pink hair or his amazing TikToks, let me introduce you to none other than monty.pk. The Phoenix-based artist shares ‘motions’, the first single from his forthcoming artist project, along with an accompanying music video. Swaying between calm verses to choppy choruses, the track discusses the topic of being complacent in a relationship and reaching a state in which one is simply going through the ‘motions.’

Filmed in the deserts outside Palmdale and directed by Keats, the music video is a surreal representation of how stuck monty.pk feels in his relationship. In this video, he is seen trying to run away, possibly in search of help. Co-produced by MAIKA, the electronic elements of ‘motions’ combined with lyrics such as “well I try my best but it’s not ok” helps listeners understand that being in a routine-like relationship can fool you into thinking things are fine until you realize they’re truly not.

With the world slowly starting to open back up, I think the message present in monty.pk’s song is an incredibly important one that can be applied to a variety of situations. I applaud him for how far he’s come in his career in such a short amount of time and can’t wait for the release of his first official artist project at the end of the summer. You can listen to ‘motions’ down below!