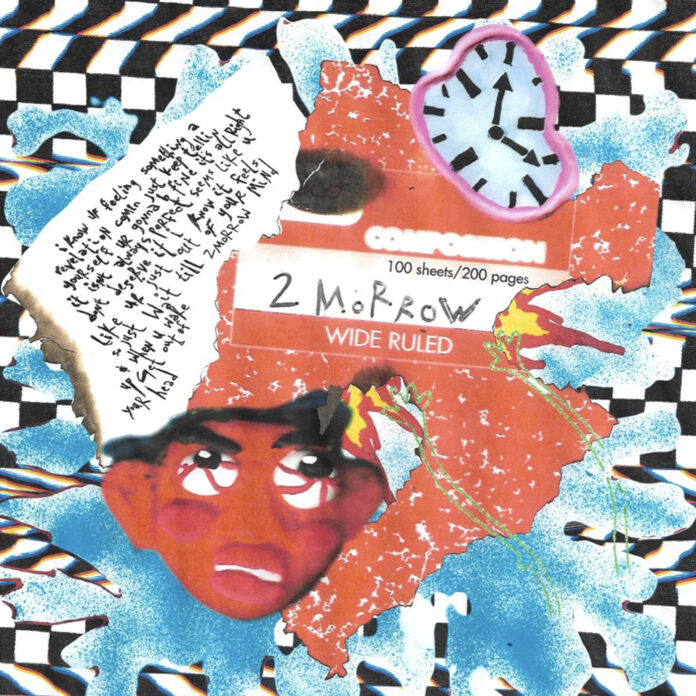 The song I present to you all today is an incredibly special one because there was a point in time where it wasn’t going to see the light of day. Indie-pop artist Middle Part navigates feelings of self-doubt and channels them into “2morrow,” the lead single from his forthcoming debut album. Accompanied by an official music video, Middle Part’s “2morrow” is a representation of how rewarding and beautiful never giving up can be.

The Brooklyn-based artist’s most recent offering follows the release of his highly acclaimed debut EP, I Wish I Was Alive. Earning placements on various editorial playlists and publications, Middle Part is ready to share this next chapter of music with fans. His sincerity and love for the craft of songwriting radiate in each of his singles. With the help of Payton Newcomer & Kevin James Neal, Middle Part was able to create beautiful pieces of art that further elevated the message in “2morrow.”

“I’ve spent the last year with this song in my ears and I’ve spent a lot of time with what it means to me. It’s constantly challenged me to hold onto the things/people I love the most even when it’s hard as well as so easy to lose sight of that or yourself.”

“2morrow” is a euphoric combination of pop hooks and synths, coming together to create Middle Part’s Y2K fever dream. While we wait for the release of his debut album, you can listen to “2morrow” down below!