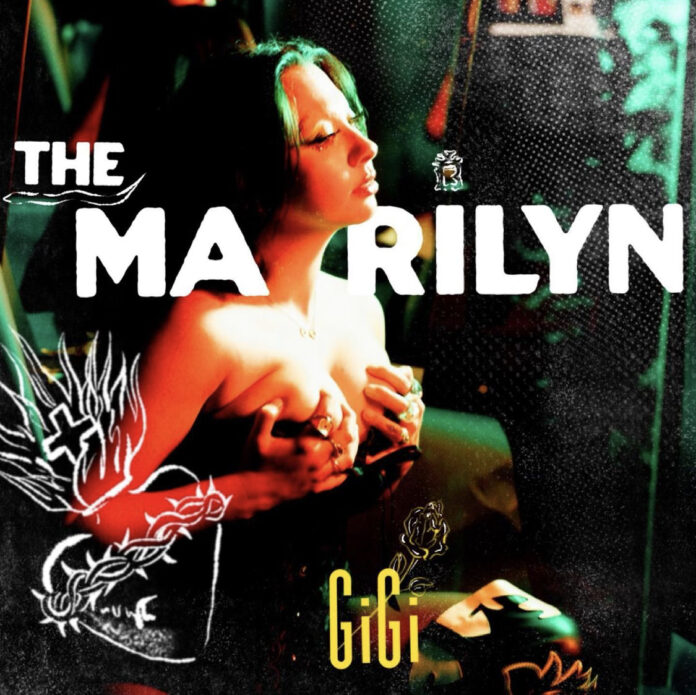 After experiencing a whirlwind romance with one of her fellow writers at a songwriting camp in the Dominican Republic, singer/songwriter GiGi Grombacher assumed she had hit the romantic jackpot. However, after finding out her so-called “lover” had a girlfriend of seven years, she realized she may not have been so lucky. Though, rather than lamenting over “what could’ve been,” GiGi took matters into her own hands and did what she does best: she wrote about it. What came as a product of her experience is her single, “The Marilyn” — a cheeky, candid ode to being the other woman.

The rising artist’s vocals are ushered in by a distorted guitar line, which serves as the foundation for GiGi to sing the track’s striking opening line, “Fooled me once, but it hurt her twice as much.” The singer continues to tell her story via a genius ascending melodic line that prefaces the song’s “anti-chorus” style chorus, in which GiGi sings the track’s indelible hook, “I know it’s not fair / But his kiss is like heroine / I didn’t mean to be The Marilyn.”

The track is anchored by the rising artist’s evocative vocals, which work in tandem with the track’s instrumentation to create a soundscape that is both nuanced and completely novel.

Those of you who don’t have ears and eyes on GiGi Grombacher: start looking and listening. For GiGi is more than just “the other woman,” she is the face of the next generation of high-quality, high-caliber pop music.

Stream “The Marilyn” below!