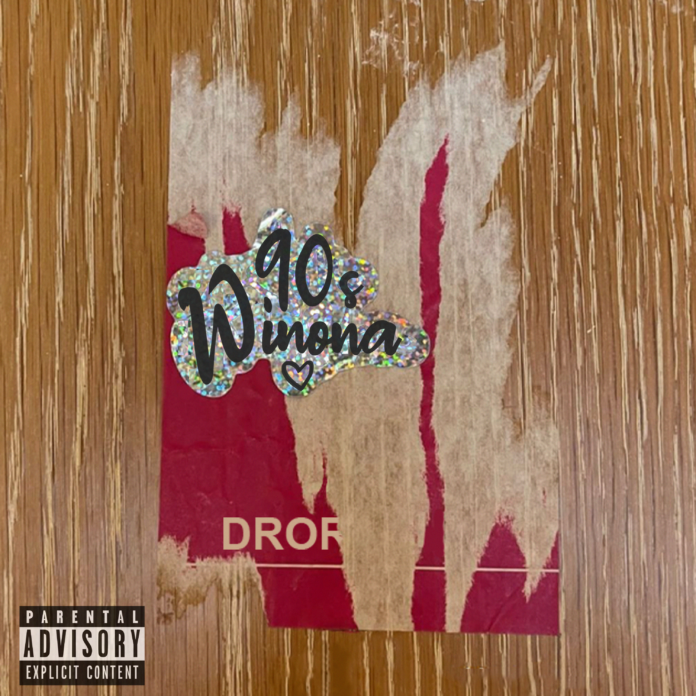 Dror changes gears with “90s Winona” when compared to his previous 2021 release, “6 Feet Apart.” Both with immaculate production, “90s Winona” flips Dror’s discography on its head. Having already been a big fan of his music, hearing this new release immediately had me bopping my head as soon as I hit play. This is the type of track that has you make that face while listening. There is something indescribable—wholly intense—about this newest release. If I could attempt to describe the feeling to the best of my capability, it gives the same feeling of frigid air that bites, something dark and mysterious.

Dror’s drive to differentiate his new music, showcasing his evolved sound, shines through with this single. Listen to “90s Winona” down below, and don’t forget to add the song to your playlists. Let me know what you think!