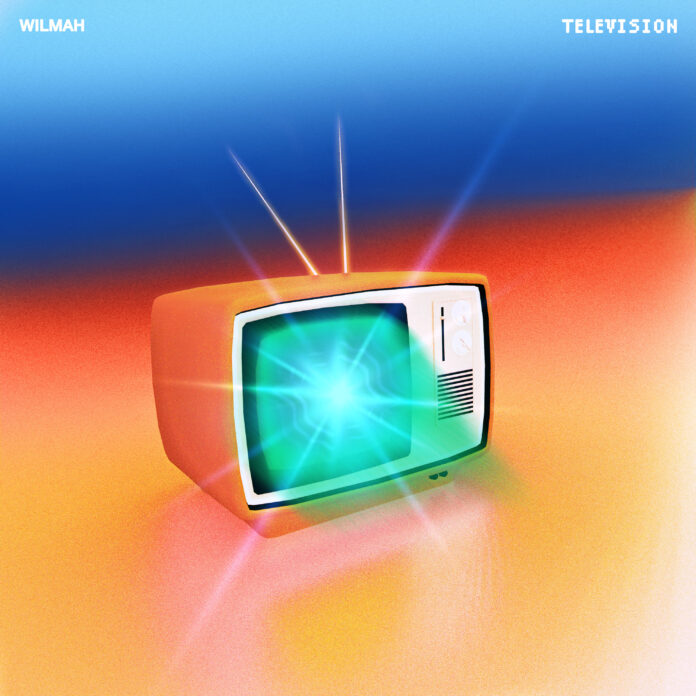 Wilmah sent me their newest single, “Television,” last week over Instagram, and I simply could not stop listening. They did tell me right off the bat that it was “undeniably the best song of the summer,” and I think they might have been right.
Back in 2018, band members, Will and Matt decided to form their own band after going through school together and even being on the same little league team. Being in their early twenties and based out of New York City, they are finishing up college and planning to pursue music full time after they graduate.
Their newest single, Television, is about the supercut that plays over in your head after the end of a relationship. As you sit there at the end of it all, you watch the good times play back in your head as if they are still a moment and not a fleeting memory, romanticizing what once was and holding on to it as long as you can.
Wilmah is eager to bend genres in different ways to connect all of their songs together without the need to sound the same in every piece they create. With only two songs out right now, they hope to pursue live shows and work on plenty of new songs continuing to grow the Wimah family. And let me say, Wilmah is growing right in front of my eyes. Their newest single has made it onto four Spotify editorial playlists within the last week. Safe to say, they are killing it.
I’m glad that I hopped on the Wilmah train early, excited to see where their music takes them.