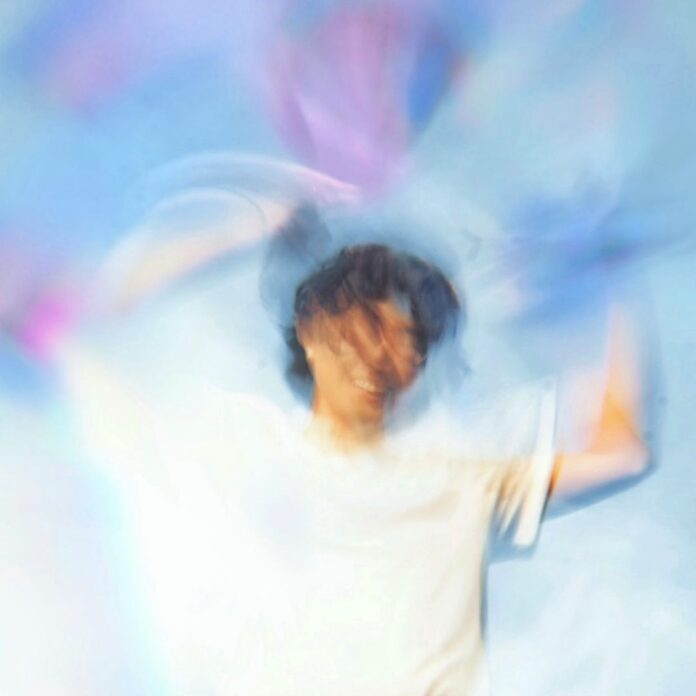 Today’s addition to the Early Rising roster of artists makes music that inundates you with nostalgia and has you feeling like the main character. Your Friend Ben makes his Early Rising debut with his second release of 2021, daydreams. The 21-year-old singer-songwriter and producer makes softhearted music with authentic bedroom pop flares you’re sure to become obsessed with.

The Los Angeles native started his artist career in 2019 with his debut track, The Look on Our Faces. To this day, he continues to release music that is vulnerable and compassionate. Your Friend Ben uses his personal experiences as inspiration for the stories and message behind his music. Ben’s ability to disguise sorrowful topics with vibrant melodies and production makes daydreams a beautiful track. He elaborates that his goal in creating music is always for people to feel heard and understood as if they’re talking to their friend named Ben. He continues to explain:

“The idea of self-growth and dance are married, in my head. The song isn’t a dance track, but it’s the most fervent and carefree song I’ve ever created, with elements of dance-pop like an energetic drum kit, floating synth bells, and unhesitating vocals. It’s truly a tribute to the unrestrained joy of dance, my survival tactic for the lower moments through my college years. So that’s what I love about “daydreams”: that it camouflages its sadness and frustration with an upbeat sound and newfound confidence in myself.”

I’m super excited to see what else Your Friend Ben releases this year! In the meantime, you can find me listening to ‘daydreams’ on a loop as this weekend comes to an end.