Morgen / Odd One Out 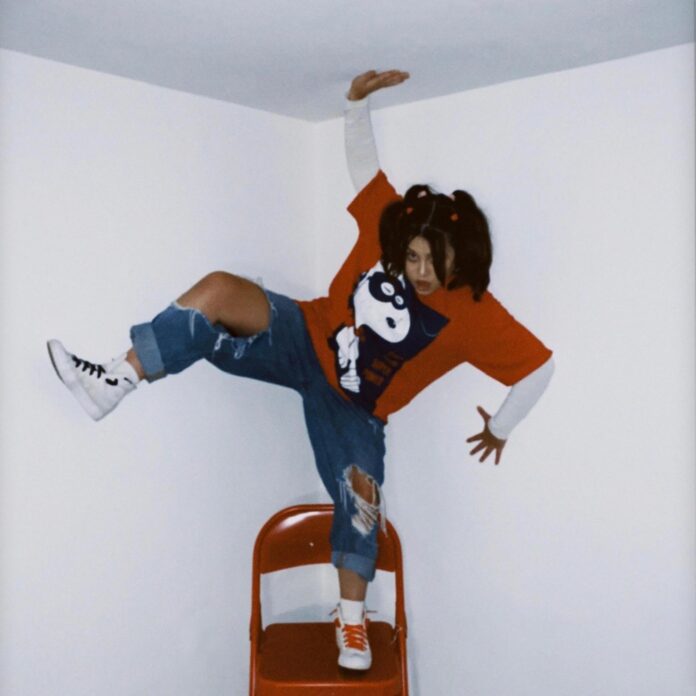 I am in constant awe of artists who are absolutely killing the game at such young ages, and 16-year old newcomer, Morgen, will be no exception to the matter. Today, Morgen released her debut single “Odd One Out,” and I am so excited to share some up and coming talent with Early Rising’s readers.

“Odd One Out” is a tune for the misfits and the outcasts. With her sincere storytelling, Morgen illustrates the inner conflict she deals with as a teenager trying to fit in with her friends. She sings: I can pretend/To be anybody but myself/And we could be friends/But it’d be bad for my health/And I can keep lying to keep you around/But god I hate hiding that I’m the odd one out. The track unfolds the irony of feeling like an outsider, despite being in the company of the people who love and accept you most.

On the release of “Odd One Out,” Morgen shares:

“Odd One Out” is a song about being different from everyone around you, and feeling like you don’t totally fit in anywhere.

Using mellow synths and lightweight percussion to accent Morgen’s dreamy vocals, the track puts a downtempo electronic spin on the classic bedroom-pop production style. Morgen’s voice has a certain maturity and range to it that makes for a hypnotic soundscape worthy of multiple listens. Reminiscent of artists like Remi Wolf, BENEE, and Payday, Morgen’s relatable and laid-back sound is setting her up for success in the bedroom-pop scene.

In addition to the release of the debut single, Morgen has dropped the official music video. In the music video, the viewer watches Morgen as she spends a day at the beach with her friends. Although she is physically a part of the group, Morgen struggles to let her true colors shine. That is, until she is alone in her home.

“Odd One Out” is just the beginning for the young Santa Cruz native. Put Morgen on your radar, stream “Odd One Out,” and check out the official music video below!