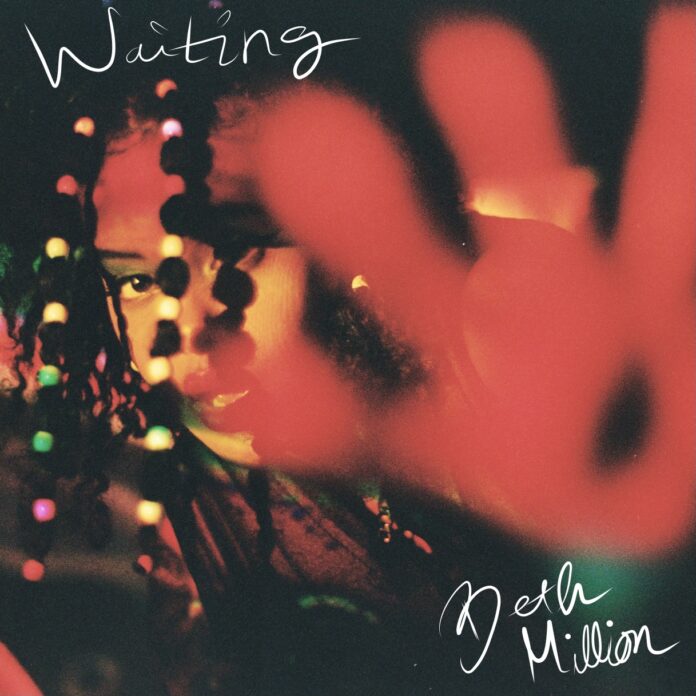 Stitched along the edge of second guessing and gut instinct, Beth Million’s “Waiting” plays with the nature of reality. Centered but bending to both extremes, there is a mind overthinking for every word that goes unspoken. Stumbling through the intellectual real estate, “Waiting” shows Beth Million is at her best finding truth behind emotion.

The 23 year-old artist currently lives in New York City but has lived in several different places like Atlanta, Geneva, and Ethiopia. She credits her musical inspiration to her start in theater where she found a love for performance. As she grew more and more into performing, Beth Million realized there was more to share than just her voice; there was her story. Influenced heavily by Ms. Lauryn Hill, Beth Million found beauty in confessional lyrics and an art in R&B’s signature melodies.

Touching on the song’s meaning, Million says “I like to consider myself a really self aware person, which means that I often find myself second guessing everything as a way to make sure I’m not jumping to conclusions. [It’s] essentially about how those conclusions and hesitations work their way into a romantic relationship…The song lives in this tug and pull of struggling to differentiate between your intuition and your personal baggage. It’s about facing your demons head on in order to work through it instead of turning a blind eye to it.”

Listen to the amazing new single “Waiting” from Beth Million below.