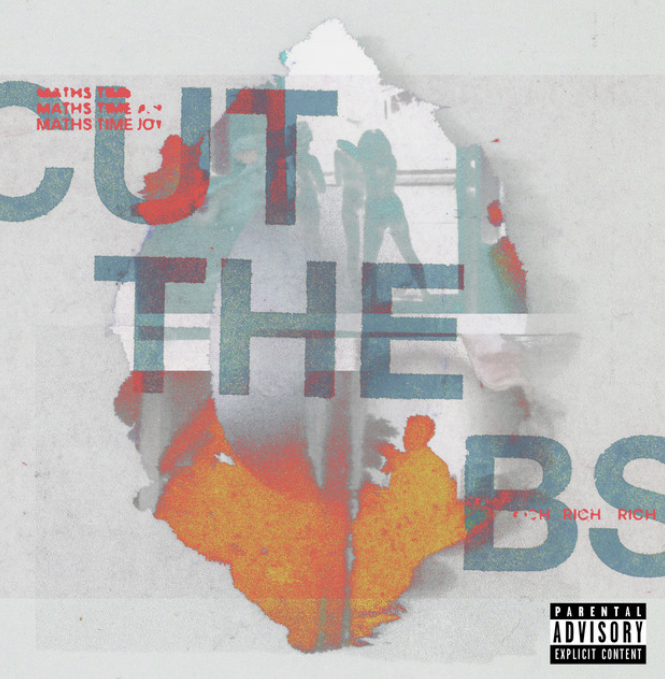 London-based producer Maths Time Joy and New York based artist Rich have collaborated on yet another track, “Cut The BS.” The single prevails as the next installment from their joint project, which is to be released later in the year.

Throughout the track, Rich details his experience coping with an abusive relationship. He notes, “I wrote this song about the fallout of an abusive relationship I sing about in ‘Change.’ I would see my abuser’s friends every once in a while at parties and different social situations. My conversations with those friends always felt surface-level and overly-cordial. I felt like they weren’t being completely upfront, which led me to question who I could trust.”

Another high-quality release from a high-caliber pair, “Cut The BS,” is simply another form of proof that Maths Time Joy x Rich’s upcoming project will be a must-listen.

Stream “Cut The BS” below!