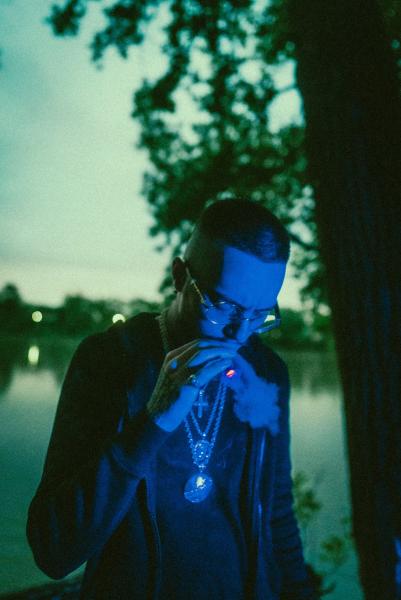 When you think of Canadian Hip-Hop, the first acts that come to mind are artists like Drake, Tory Lanez, and NAV. However, on most occasions, these rappers lack the ferocity that’s seen in rap scenes like New York, Chicago, and Philly. However, Max Winds‘ new single “Bossed Up” flips the script on this narrative.

With hard-hitting 808s and aggressive flows, Winds commands your attention for the duration of the song. Cuzi’s hook also adds to the ominous atmosphere despite being melodic and catchy.

AFTER SEEMING TO POP UP OUT OF NOWHERE TOWARDS THE TAIL END OF 2020 AND THE BEGINNING OF 2021, WITH THE RELEASES...
Read more
Rising Release