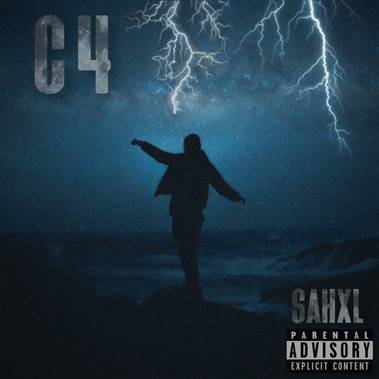 The instrumental was produced by Haan and Khaled Rohaim, known for their work with artists such as Kid Laroi and JuiceWrld. The track’s emotional grand piano chords, bouncy drums and ethereal vocal chops meld with Sahxl’s stellar vocals like bread and butter.

He demonstrates his ability to flow freely between fast paced rap vocals and his eloquent singing voice. He taps into his rap flow with braggadocious raps about women and wealth, but also transitions to his emotional side on the singing parts. Sahxl takes the thrilling instrumental to a whole new level with his incredible vocal range, tone and catchy flows.

The electric track is a true demonstration of just how talented this young artist truly is. You can check out “C4” out now on streaming services everywhere!

Before we jump into the song, I first want to paint a picture of where 777Villain was just short of three years...
Read more
Rising Release