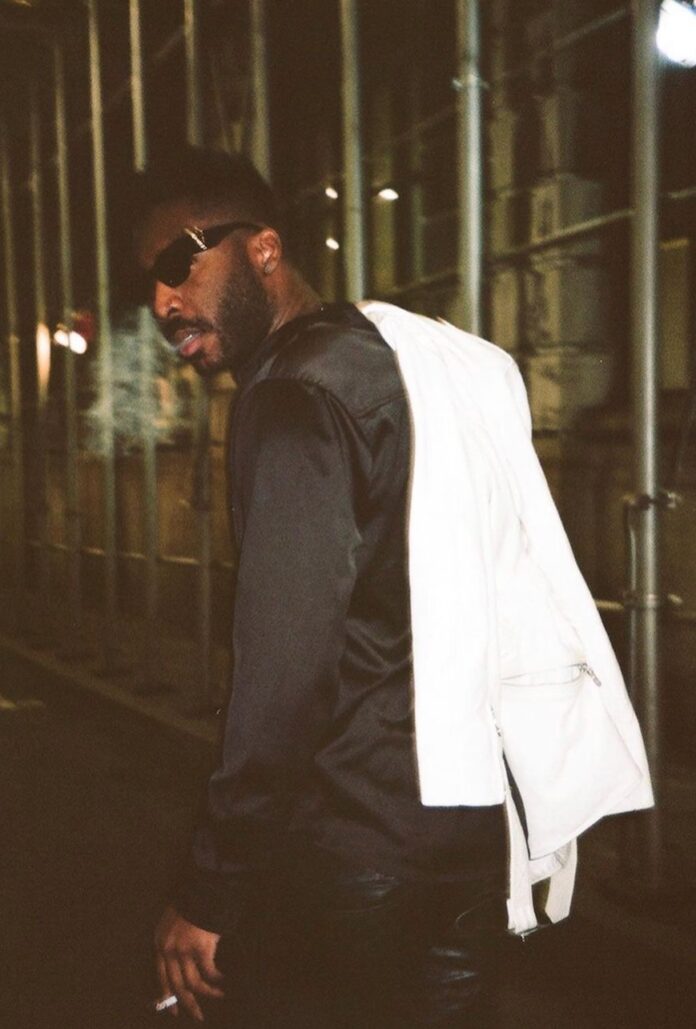 Brooklyn-born rapper Rockstar Payso just dropped off his latest release, “Revenge.” With a galactic trap instrumental, the new single starts off with a smooth, wavy beat that introduces the rapper’s melodic vocals to the audience. The video takes it all to a whole other level – while retaining Payso’s identity throughout.

Rockstar Payso’s ability to transition his flow with ease in this track highlights his ability to find his voice at a young age. The majority of the song focuses on the rapper’s melodic rhymes, but his last verse goes hard with a heavier style. Payso began writing and recording at the young age of 9 and has spent years developing and perfecting his unique sound. In 2017, he sold out six shows without having any music out on streaming platforms. Since then, Payso has acquired over 100,000 monthly listeners on Spotify and his top song “READY” has reached a little over 2 million streams.

As if that doesn’t impress you enough, the video comes with a depth and quality that is everything Payso’s top fans have come to expect.  ModernDayAuteur has been such a reliable visual director for Rockstar Payso, and the two have spent years perfecting this specific art we see today- not the drop itself, but all of the individual components that make it so amazing – Payso and MDA’s chemistry, the musical skill behind the song, the visual skill behind the creation of this epic video (from both of them), and more. It’s crazy how Payso showed us his acting capability on this one with such ease. Mixing all of these complexities is an art of its own, and it’s clear they’ve mastered it.

The best part about Rockstar Payso’s releases is that there’s always a tasteful amount of unpredictability to them, comfortably nested within his strong standard.

Georgee is an artist who not many people know about now, but by the end of this week, I predict that will...
Read more
Rising Release