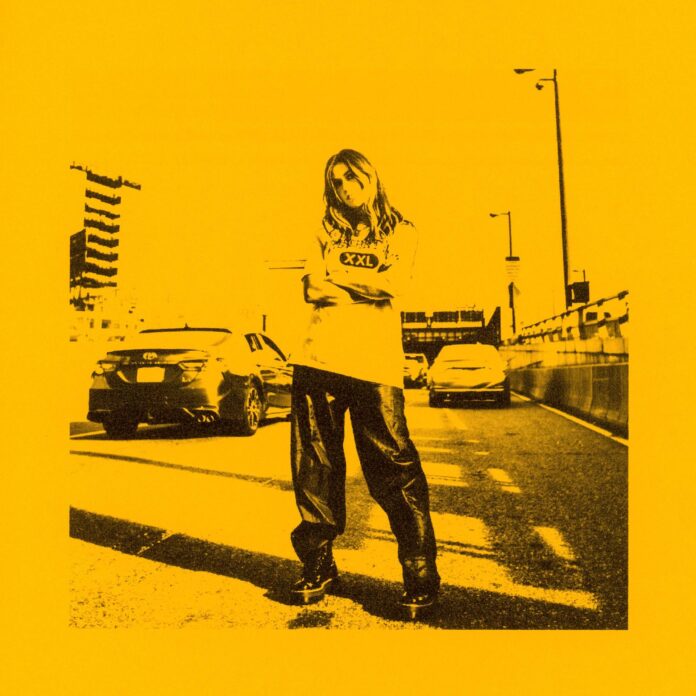 When I first heard the track “Shampoo,” I knew that CARR was an artist worth keeping an eye out for. CARR tackles the ever-so-confusing tribulations of being a twenty-something in the twenty-first century, whether that be attempting the modern day dating scene, or meeting unrealistic expectations, or simply getting through the day. As a twenty-something myself, I am consistently able to find parts of myself within her music. Fast forward a year, and I am lucky enough to have the opportunity to feature CARR’s latest single, “Loser,” on Early Rising!

“Loser” is the post-breakup diss track I didn’t know I needed until now. The track encapsulates what I refer to as the ‘pedestal-no-more’ stage of heartbreak: coming to terms with the fact that you wasted your energy on a mediocre human being who you are MUCH better off without. (Like, seriously, so much better off.) CARR’s lyricism is hilariously honest, combining tongue-in-cheek writing with dry-wit humor. In an “I can’t even believe I’m singing about you” tone, CARR sings: You’re a total f**kin’ loser / Open your mouth my head hurts / I can do so much better and Low life / Go die / You’ll never be my type / Total waste of my time. CARR shares:

“We made ‘Loser’ about those types of people you date that just really really suck. It’s kind of like a realization of how low you’ve stooped for them. I wanted to make a fun anthem about it, and something I wish I could’ve blasted in my car when I was getting over some horrible dudes. It was the most fun I’ve had in a session probably ever because we were just laughing the whole time, making jokes that we put in the song.”

Putting a pop-punk twist on indie-rock and alt-pop, “Loser’s” production style plays to the brutal sarcasticness of its storytelling. Classic rock-band instrumentation layered with power-pop guitar riffs and poppy synths work to create an infectious energy that makes you want to throw your middle fingers in the air and dance. It’s fun, it’s playful, and, in a way, it’s liberating.

With the single, CARR has also released the official music video. Directed by Natalie Leonard and Rachel Cabitt, the music video toys with themes of camp and horror as a blood-stained CARR crosses names off her hit list while dragging inconspicuous looking trash bags onto the streets of New York City. It’s just as great as it sounds.

On the creation of the music video, CARR says, “I’m obsessed with horror films so I was strangely so excited for this video and to be made a bloody mess. My favorite part was just running the streets of New York in the middle of the summer looking like a complete psycho. People were terrified, I think a kid even started crying at one point.”

Think about that person you can’t believe you tolerated, live vicariously through CARR, and stream “Loser” + watch the official music video below!