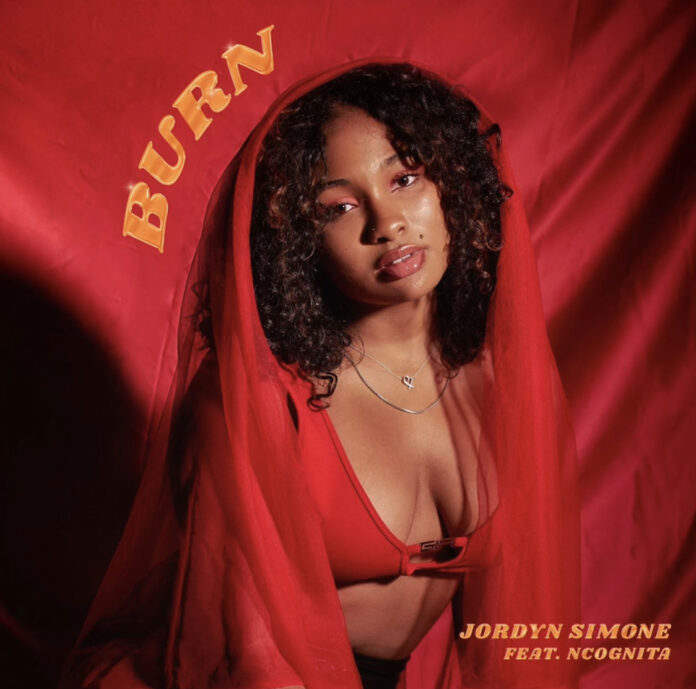 Rising R&B songstress Jordyn Simone recently released her fiery single, “Burn,” (featuring Ncognita) on all streaming platforms. The track follows the release of its sister song, “Drown,” which was released in May of this year.

Throughout the track, Simone details her experience sacrificing herself for a relationship, using the concept of “fire” as a metaphor for watching her own dignity going up in flames. Throughout the chorus she sings, “I laid all my cards on the table / I never asked for no goddamn savior / The sacrifice right here is what made her / The soul trapped in the fire.”

An epic ballad for the brokenhearted, “Burn” prevails as not only a one-of-a-kind track, but as an true exemplification of Simone’s dynamic artistry. For those in need of a new artist to keep an eye on, Jordyn Simone is it.

In a beaming array of pop, rock, and electric-infused melodies, Dylan reintroduces her style with her latest release, "You're Not Harry Styles."...
Read more
ReviewsRising ReleaseSongs