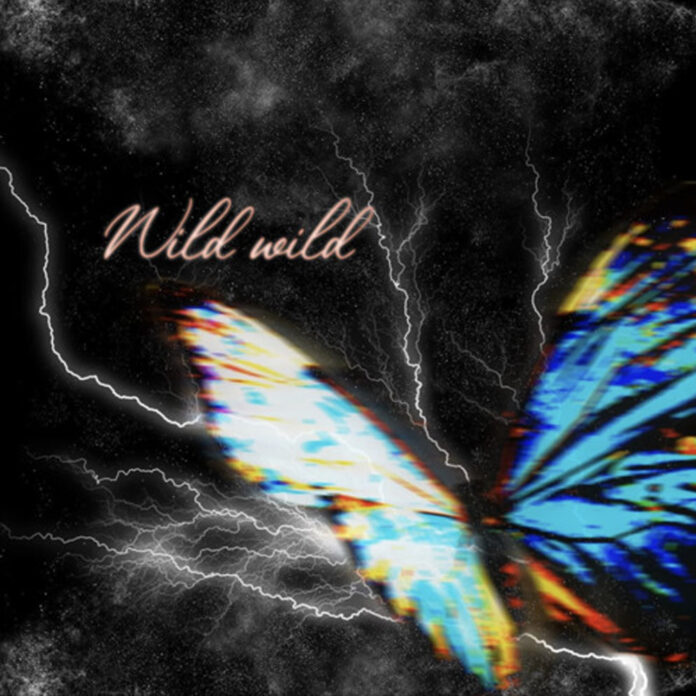 There’s not a single up-and-comer on my radar who’s going up quicker than the 16 year old rapper, Marjety. About three months ago, I covered Marjety’s “Big Bank” collab with another youngster who has been making some notable moves by the name of Xhulooo. For how young Marjety is, it is baffling to see an artist with so much talent, but Marjety is just different. Over the past few weeks, I noticed that Marjety’s pages were starting to get some more engagement, only to find out that his song from 2020 was starting to pick up a ton of traction on TikTok at an alarming rate. Now at over 15K followers on the platform and 1550 videos made of his sound, Marjety’s streams are jumping every day, a trend that has been growing on his Soundcloud page for quite some time now. If you are a fan of artists such Lil Tecca, SoFaygo, or Lil Uzi Vert, you are most likely paying attention to the movement of young, up-and-comers making some serious moves on Soundcloud right now and I would argue that Marjety is possibly the most unique of them all.

Songs are starting to pop off years later these days as fans are digging deeper into artists’ discographies and platforms like TikTok and Triller continue to leverage certain moments in songs. After dropping this record back in the beginning of 2020, Marjety’s “Wild Wild” with the exciting up-and-comer Slump6s and Lil Pebble, is gaining more and more traction by the day and it’s only fair that we cover the song before it goes even crazier. We will see how this unfolds over the coming weeks and months, but I’m predicting that this song is going to continue to grow and bring even more attention to the stuff that he will soon release which I know is going to be crazy. Not only is “Wild Wild” as catchy as it gets, but the production of the record along with Marjety’s unique tone really sends this one over the top.

While I would expect a visual for this one coming relatively soon as it continues to gain traction, keep an eye on Marjety over these next coming weeks and months as this 16 year old is quickly blossoming into a rising star.