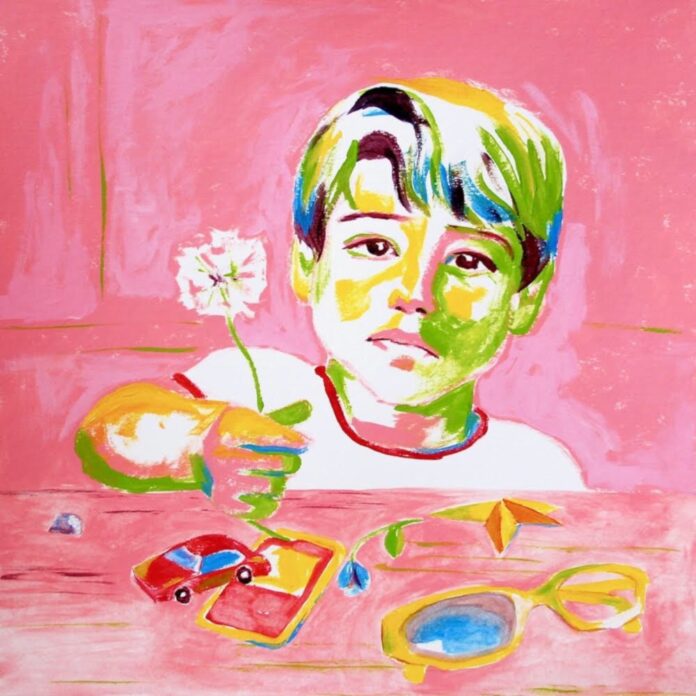 Georgee is an artist who not many people know about now, but by the end of this week, I predict that will change drastically. For the last month or so, I have been tirelessly trying to find music that inspires me and wakes something up in my soul. There have certainly been misses, but today, I’m here to put ya’ll on to a hit that has completely rejuvenated every bit of creativity and passion inside of me.

Before today, the Athens-born, Boston raised artist, Georgee (real name Yiorgos Karaminas) had absolutely no music out and now that all changes as he makes his official debut with his brand new song called, “baby4u”. Before you dive into this one, I have to warn you that this song is going to be on repeat consistently for you as soon as you give it a listen. I’ve found myself falling more and more in love with this offering, which is nothing short of a testament to Georgee himself and producer Elie Rizk for the incredible job they did on this piece.

There are certain songs that exude emotion and this one is filled with it. You can tell that Georgee has poured his entire heart and creativity into this song and it shows from start to finish. I have become obsessed with “baby4u” and it going to be a blast watching this up and comer and all of the success he will garner. I’ve attached the Spotify link down below, so give this one a listen and let us know what you think!