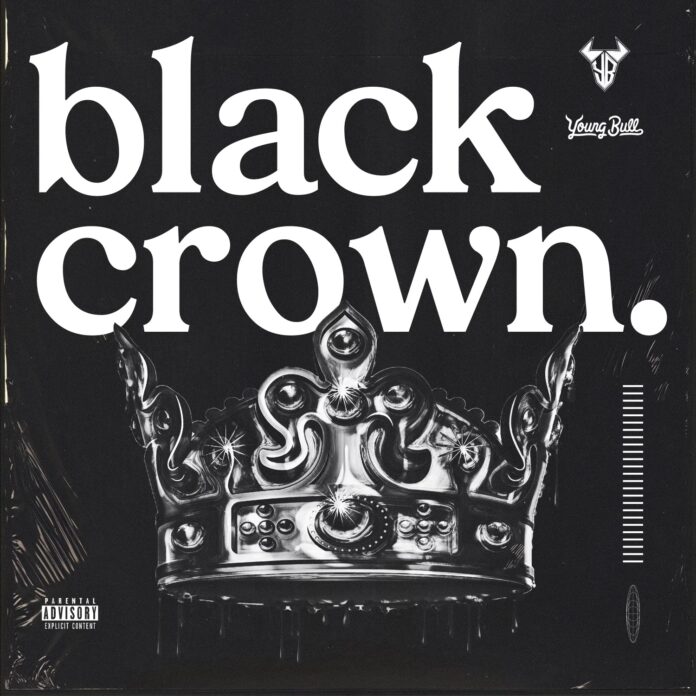 “Black Crown” by Young Bull is the latest track that’s making it on to the Early Rising website and it’s all for good reasons. I came across this group after a friend sent me the music and I instantly fell in love. If you haven’t heard of Young Bull, then you’re immediately in for a treat.

For a little background, Young Bull began as nothing more than an experiment by classmates Mique and Solomon Fox who both played on the basketball team at Durham School of Arts. After recording in their bedrooms and performing at local talent shows, a following began to grow that consisted of their friends and fellow classmates.

Fast forward to now, Young Bull is a well-oiled machine that is known for banging out songs that instantly grab your attention. This latest one, “Black Crown” is a perfect example of it as it exudes an energy that is nothing short of exciting. From the moment I pressed play, I was captivated by the production that consisted of the smoothest bass lines imaginable; Pair that with the seamless lyrical flow and you’ve got yourself a winner!

“Black Crown” is superb and I can’t wait for ya’ll to check it out! I’ve attached the Spotify link down below, so give it a listen and let us know what you think!