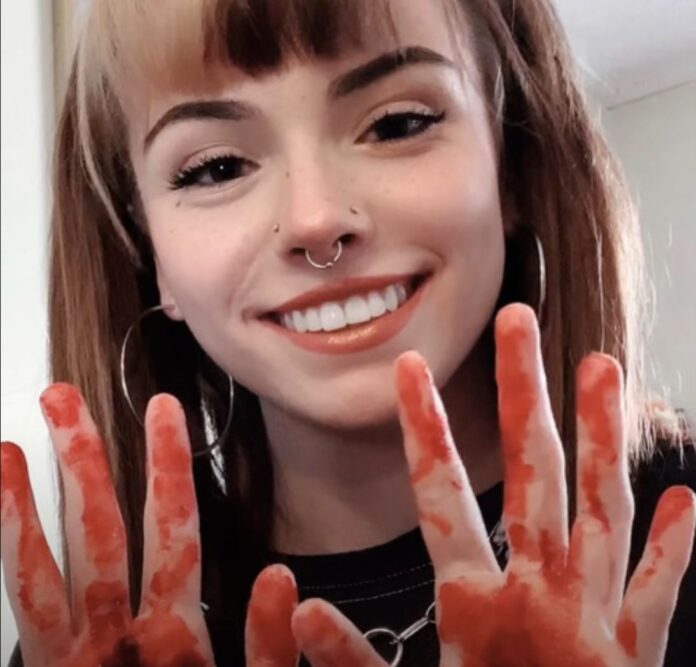 SyKo, Hyperpop artist out of Texas has been producing EDM beats since the early age of 14. As many young creatives trend toward getting earlier and earlier starts in the industry it’s almost unsurprising that he was getting his reps up at such a young age.

Now, aged 20 and with many added years of experience under his belt it seems Syko is knocking on the door of stardom. His single #BrooklynBloodPop! Has just surpassed 55 million streams on Spotify where it has been consistently tearing up the viral charts since its release mid last year.

As we have seen a plethora of similar examples in recent months, the connection of this track is largely due to the influence of Tiktok as the track has amassed over 100,000 user created videos in the first week on the platform.

This sheer amount of audience engagement across platforms is a dead obvious sign that the music is connecting with the people and we’re excited to see what’s to come from Syko.

One of the most pleasant surprises of the year thus far has been an up and coming artist who goes by the...
Read more
Rising Release