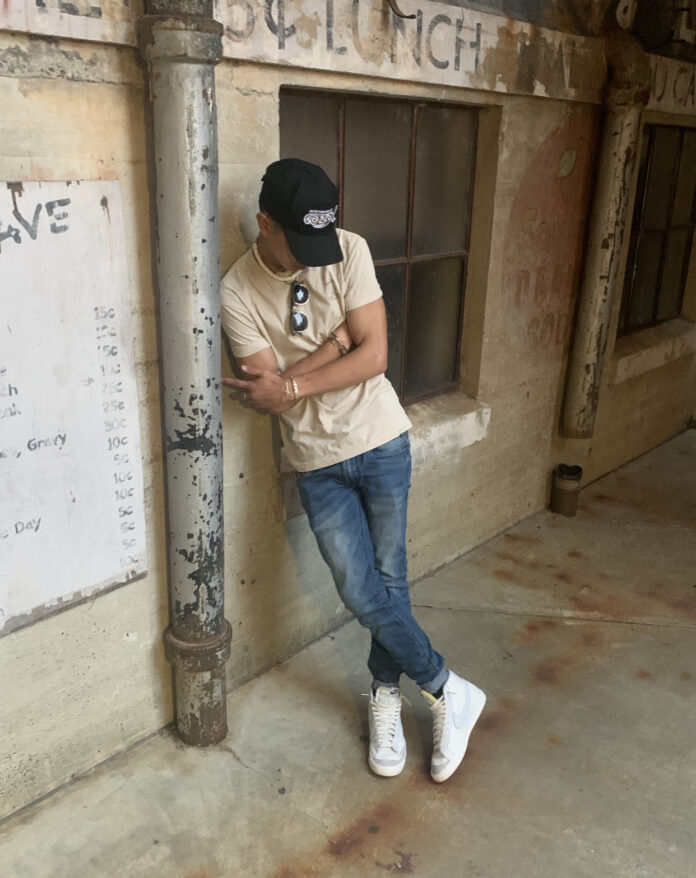 You know that feeling when you stumble across a track that ticks all the boxes for a hit song but you’ve arrived early?

With fresh production and a slow, varied vocal performance it is no surpirse this track is connecting with its audience so well. Koduku transitions in and out of falsetto seamlessly which adds an extra element of particularity to the track further solidifying it alongside the catchy songwriting as a track likely to see significant growth.

Kodoku tangles with themes from dealing with shallow and dishonest partners to blatantly flexing on said partners with the likes of bugattis and birkins.

Sitting at just under two minutes run time, Hennessy is a great example of a short yet impactful experience, leaving a firm imprint in its short span. It seems fitting that both ‘Hennessy’ and Kodoku will further connect with their audience and really get moving in the culture.