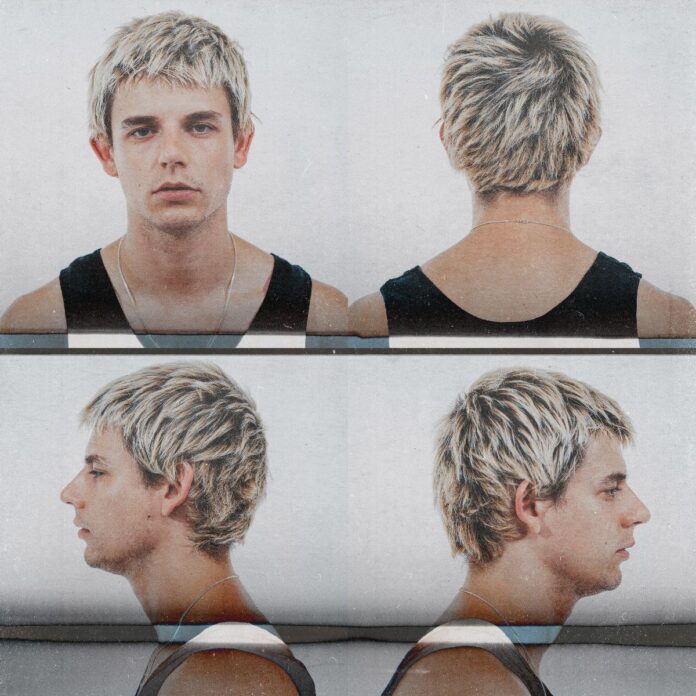 Oliver Kirby, more widely known as LOVER, is no stranger to Early Rising, having made his debut to our page back in December of 2020 with his release, “Wow” covered by fellow writer, Benjamin Kronenberg. Since the impeccable release of “Wow,” Kirby has since released “Palm Reader,” as well as his newest single, “Pushing Daisies,” which is pulled from his upcoming EP, Rookie Era, set to be released on October 12.

“Pushing Daisies” is yet another remarkable addition to his ever-growing collection of tracks. Produced, mixed, and co-written with Chris Lanzon, the track came to fruition during a writing trip taken with Nick Ward to the NSW countryside. Hitting play on the track, I’m transported to childhood in the back seat of my parents car, reminiscent of the times they used to play The Smashing Pumpkins or The Strokes. From the philosophical “what if’s” embedded within the hook, to the layered vocals, “Pushing Daisies” flows effortlessly—and seamlessly—from start to finish.

Listen to “Pushing Daisies” down below! Whether you’re a returning listener of LOVER’s or a new fan, find yourself within one of his tracks. Let me know what you think of this newest release!