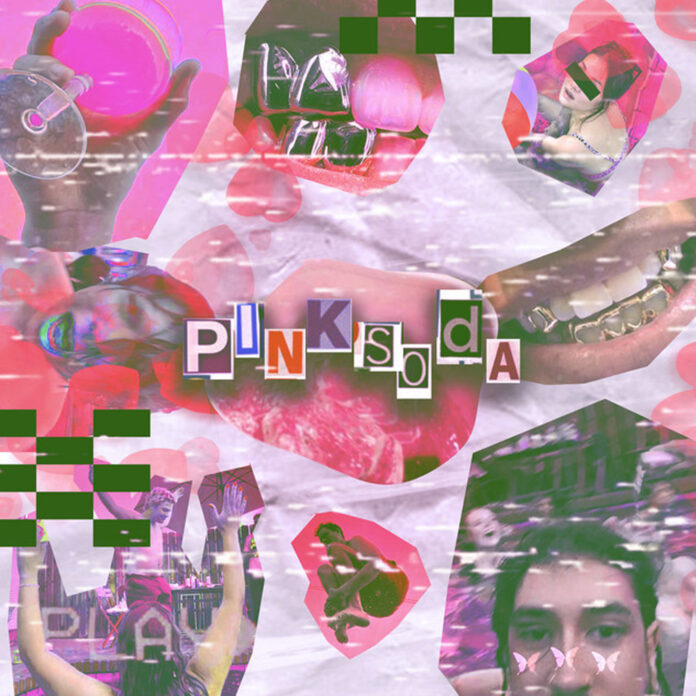 Los Angeles-based singer, songwriter, and producer, Christian Blue is an artist that I was introduced to recently through a friend and all I can say is that I’m lucky that I don’t have to go another day without his music. Although the Oakland-native has collaborated with the likes of notable artists such as JAWNY and Tinashe (as a producer), it is clear that he is beginning to make some real noise on his own as a solo act and there is a lot to be excited about here. Throughout his catalog, you can hear the swagger that he carries with him and it just makes you want to smile. Blue’s music is energetic and fun, but more than anything, you can hear and feel his personality shine through. In other words, it is evident that Blue’s music is 100% himself and his newest track is one of many reasons as to why you should start to keep tabs on what he’s got going on. Without further ado, let’s get into it.

Lively is a word that could be used to describe Christian Blue’s newest record, “Pink Soda”, which dropped two weeks ago on Friday, August 13th. The song is a mix between alternative r&b and hip-hop that’s got a unique, woozy feel to it. Possibly his most commercial track yet, if you are in the mood for a song with some serious bounce, then look no further than this one to add to your rotation. Collaborating with producers Wyatt Bernard and Christian Taylor on this record (note that Blue also produced on the record), Blue’s topline sits perfectly on top of the production that could’ve come out of an Anderson Paak. and The Free Nationals collab. For me, this is the perfect record to vibe out to as the summer days come to an end, so if you need a record for your next beach trip or sunset, make sure to give this one a few spins.

There is no better time to get acquainted with Blue’s music, so tap in using the Spotify preview link below for an introduction that you didn’t know you needed until now.