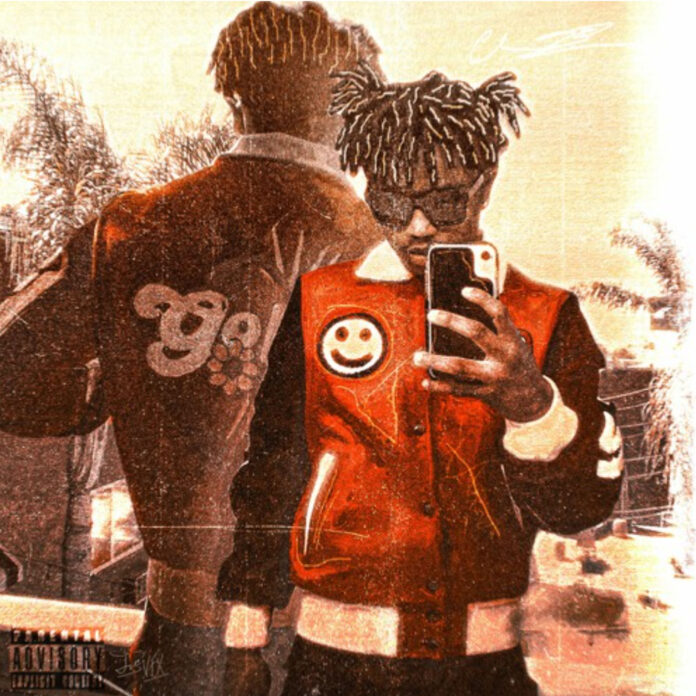 Marjety, Marjety, Marjety… where do I even begin. At the youthful age of 17, I was trying to figure out the best way to sneak alcohol in and out of my parents house. At the same age, the Pennsylvania-based rapper, Marjety, has already had a song go for over 25,000 videos on TikTok and is one of the most prolific young up-and-comers that I’ve come across in my time at Early Rising. If you are into artists such as Lil Uzi Vert, SoFaygo, or possibly even Playboi Carti, Marjety is a name that you should be sure to familiarize yourself with as he and his cult-like fan base are just now only scratching the surface of what is to come from him in the coming months and years ahead. Without question, Marjety is an artist that you are not going to want to sleep on any longer and his new single is yet another reason to believe that the teenager is going to have a serious come up at some point in the near future. This isn’t the first time Marjety has appeared on E.R., it is actually the third time in recent months that I’ve brought his name up on this site, but ultimately if a song is heat, I’m going to give it love and that’s exactly the case today.

Marjety’s newest offering, “Groupie Love”, which dropped two weeks ago on August 13th, is a record that you can listen to once and not help but get hype to it. From a topline standpoint, it’s going to be hard to find an up-and-comer who can fit in as many different melodies into a song as Marjety does. There is never a dull moment in a Marjety record and that statement definitely stands the test of time in “Groupie Love”. As expected, bar for bar, Marjety is talking his sh*t in this one and he is definitely backing it up with the music he’s been dropping as of late.    Produced by Maajins, RipAzure, and Alawais, the three producers came together on this one and made an absolute head-knocker. The bass/808s smack you square in the face and the beat as a whole exudes an enormous amount of energy from start to finish – a reason to believe that this one could get just about any party going. In the background, you can hear an electro-orchestral sounding synth which serves as the main melody within the beat that really makes it shake the way it does.

With all that said, I’m going to let you all get your ears on it and make an opinion for yourself. I am really seeing the vision here with the young Marjety, so be sure to let us know what you think after checking out the record using the Spotify preview link below.