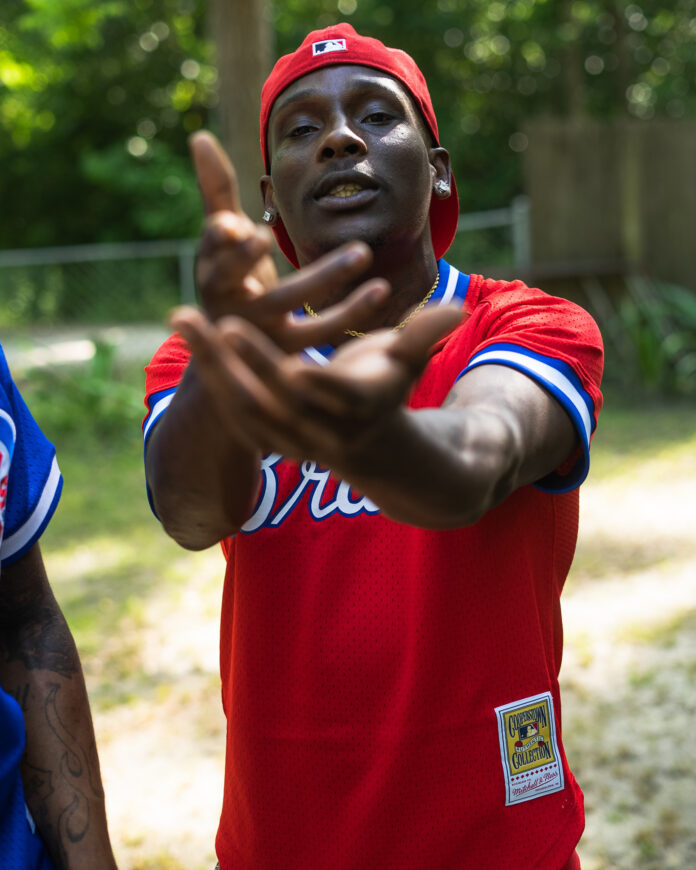 Whether you know it or not you’ve likely already been introduced to JMB Juvie, his flurry of viral videos have taken the internet by storm in recent history in which his talent and desire to achieve have been on display.

Having just being released after serving a 2 year long prison sentence it appears things are looking up for Juvie. While in prison he spent hours refining and perfecting his craft which led to him going viral multiple times from videos recorded on cheap phones in his cell.

In K.T.A the youtube exclusive track, Juvies authenticity, vocal variance and personal and intimate songwriting shine through all the noise and has marked him as one to watch despite hailing from Georgia, a place known for it’s impressive talent pool with everyone from Young thug to Andre 3000 and Playboi Carti.

After being released from prison he put out his project ‘From the Cells to the Skreets’ alongside a handful of singles in which he has began to turn his virality into sustainable traction.

With his next release to be ‘Wicked’ the highly anticipated freestyle which went nuclear online as Juvie performed it in his cell it would not be surpising if it becomes his breakout hit.

Either way, Juvie has a lot to offer and we are excited to see his story continue to unfold.