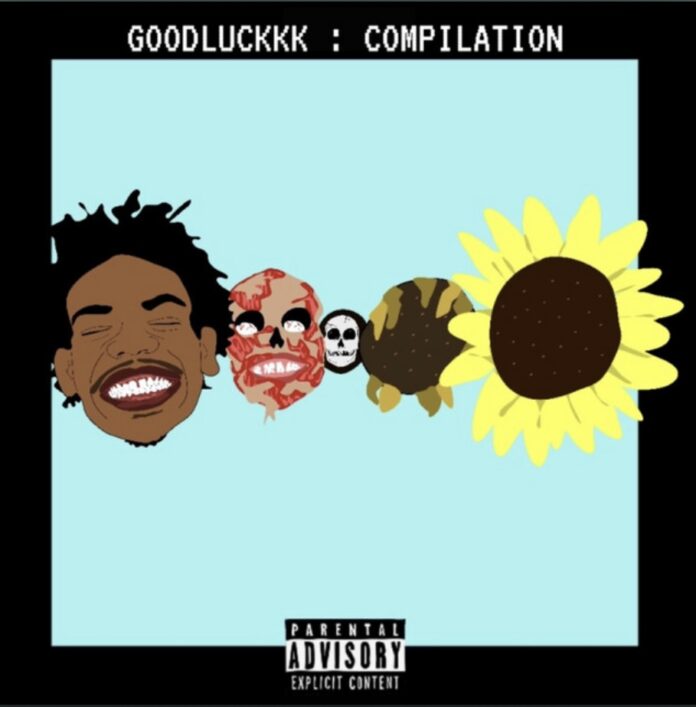 22 year old Atlanta bred rapper/producer [S]MILES is dead set on creating a legacy for himself as an artist, and his debut project GOODLUCKKK : COMPILATION is a powerful first step in that direction. As one of the cofounders of the burgeoning ATL collective, BACKKKSEAT, [S]MILES is in good company with rising names such as MARCO PLUS and Silky Southern. Today, it is my honor to introduce [S]MILES and his brand new compilation to the world of Early Rising.

The young artist’s attention to detail and project execution showcases not only his vocal and instrumental acumen, bit also his competence as an executive producer. What differentiates [S]MILES from the pack is his ability to explore a multitude of sonic directions within the project, while maintaining a high level of cohesively and play through value. Tracks such as “BAD BRAIN” and “PAULBUNYON” place the artists versatility on full display, showing just how equipped he is to tackle the off kilter, trap infused, instrumentation of the project.

Still very early on in his career, I have a strong feeling that the GOODLUCKKK : COMPILATION is only the beginning of what [S]MILES has planned for us going forward. Check out the project below, and as always, let us know if you’re messing with this one!