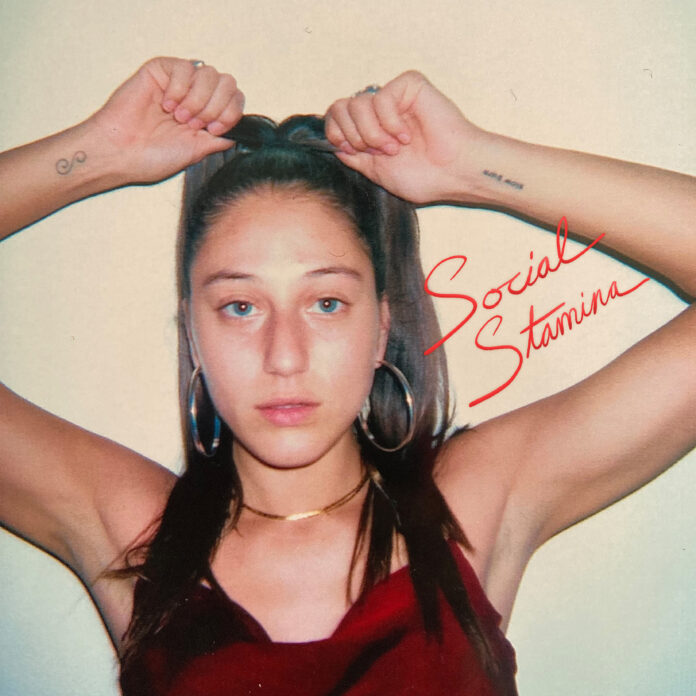 Singer/songwriter ROSIE recently released her single, “Social Stamina,” on all streaming platforms after–once again–going viral on TikTok. The song’s success on the video-sharing app inspired the rising artist to release the song on DSPs, making it her final release before she releases her highly anticipated EP this fall.

ROSIE begins the track with a direct, yet poignant verse in which she refers to the song’s title as she laments, “I lost touch with all my friends / I’m in bed by 10 PM / I have no social stamina.” Through these lyrics, ROSIE touches on the very universal feeling of not feeling connected to others in an age in which connecting should be easier than ever.

In fact, the singer/songwriter claims that the track as a whole is an ode to not feeling alone in one’s loneliness. She notes, “The message behind ‘Social Stamina’ is: you may feel lost and alone but you never have to be alone in your lostness. Let this song serve as a friend and support system as you navigate the highs and lows of life.”

“Social Stamina” is proof not only that ROSIE has unparalleled talent (given that she wrote, sang and produced the track all herself), but that she has the unique ability to give a voice to our generation.