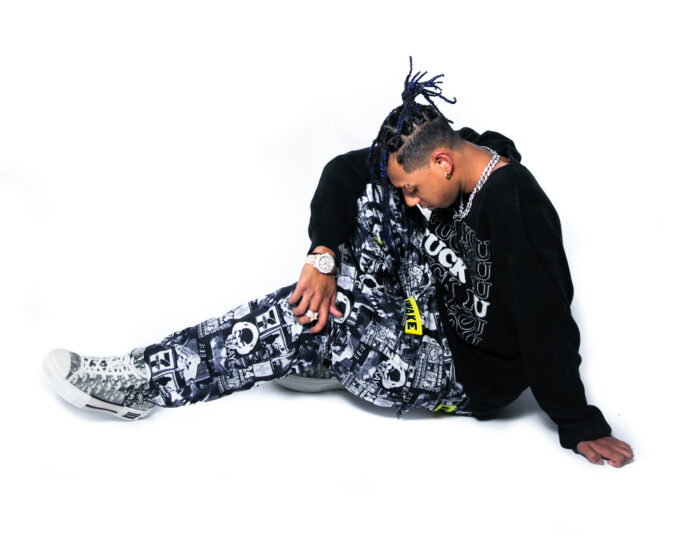 If you haven’t heard of Sahxl yet you’re honestly missing out on one of the hottest Hip hop / R&B acts on the planet.

The Sydney, Australia based artist – cosigned by Laroi and associated with a hit list of rising Australian producers has crafted a captivating sound middled between multiple genres and an all inclusive variety of vibes from each of his singles so far.

PICK YOURSELF UP is Sahxl’s latest offering produced by Sid Mallick, fellow Sydney native and Eiby who has found massive success on youtube. With each single Sahxl drops generating further buzz he leaves fans eager for new music time and time again and restless for more catalogue to be released.

The tight and snappy songwriting mixed with Sahxls vocal strength makes for an experience that is both motivating with themes of luxury, social distance and grief as Sahxl becomes accustomed to the changes he’s going through as both an artist and and individual.

As an already proven leader in the Australian domestic music scene, Sahxl boasts a sound that could very well find masses of international appeal and growth is expected here.

I first wrote about artist/producer Noah Nockles earlier this year when I began writing for Early Rising. I was initially captivated by...
Read more
Rising Release